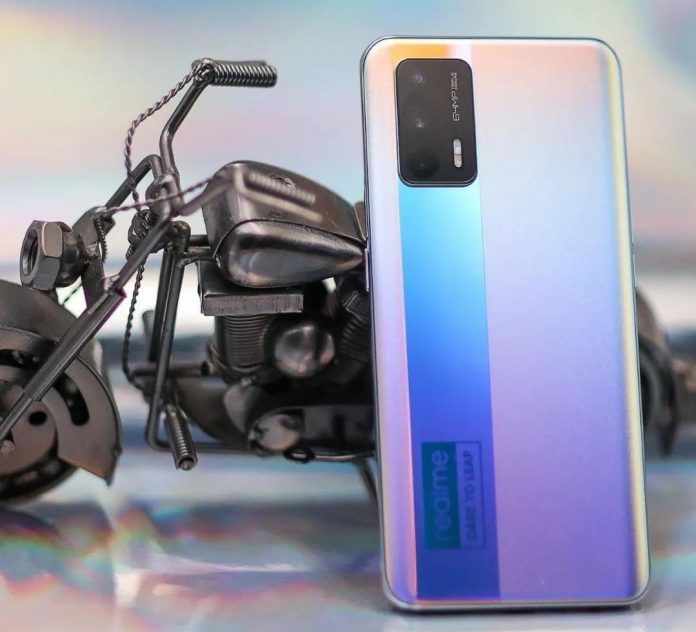 The photos of the realme GT Neo model, whose introduction date was announced recently, were leaked. The model, which attracts attention with its back cover design, has color transitions.

realme GT Neo stands out with its design

The realme GT 5G model, launched by the company, was exhausted within 10 seconds and broke the record. Focusing on its new models after its success, the company is preparing to introduce the realme GT Neo.

Estimated to be cheaper than the realme GT 5G model, the GT Neo has a 4,500 mAh battery with 65W fast charging support.

The new model, which is expected to be introduced on March 31, will have a price tag between 230 and 300 dollars.

iCloud Plus will let you create custom email domains