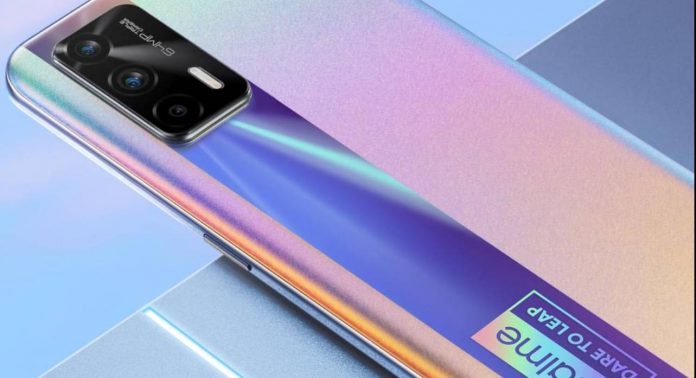 Information about the Realme GT Neo has been shared for a while. The smartphone eventually became official. Standing out with its Dimensity 1200 processor and bold back panel design, the phone looks like Realme GT 5G in many respects.

The Realme GT Neo has a 6.43-inch Super AMOLED display. There is a hole in the upper right corner of this screen where the front camera is placed. The refresh rate of the Full HD + resolution screen is 120 Hz. Touch sampling rate is 360 Hz.

At the heart of the phone is MediaTek’s Dimensity 1200 processor with 6 nm design, as explained earlier. This processor is accompanied by 6, 8 or 12 GB of RAM. Internal storage options are 64 and 128 GB.

The Realme GT Neo is powered by a 4500 mAh battery. Realme GT 5G has the same battery. However, in the GT Neo, the charging speed is pulled to the level of 50W. Despite this, the 65W charger adapter will come out of the box of the phone.

The rear panel of the Realme GT Neo features a monochrome sticker that shines in rainbow colors under the light. The color options of the phone are named Fantasy Gradient, Geek Silver and Hacker Black.

Realme GT Neo has players in its target audience. For this reason, double graphite sheet and liquid cooling system are used for cooling. Despite these, the phone weighs 179 grams.

It will come out of the smartphone box with the Realme UI 2.0 user interface based on Android 11. Thanks to GT Mode, it will be possible to increase performance while playing games.