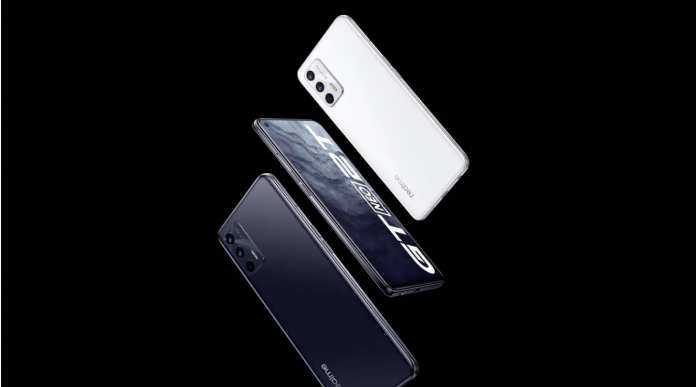 A new model has been added to Realme’s GT series. The Chinese manufacturer announced the Realme GT Neo 2T model with an affordable price.

Realme, one of the rapidly growing manufacturers of the smartphone market, has added a new member to its mobile product category. Increasing the dose of competition with the GT series, the company has now launched the Realme GT Neo 2T model.

Currently competing with Realme GT Neo, the company also announced the GT Neo 2T smartphone as a modified version of this device.

Realme’s new phone, GT Neo 2T, comes with a 6.43-inch AMOLED display on the front that supports 120Hz refresh rate and 1,000 nits brightness. In terms of processor and storage, the device is powered by MediaTek’s Dimensity 1200 AI processor. It is also accompanied by 8/12 GB RAM and 128/256 GB internal storage options. It is also worth noting that you can increase this to +7 GB thanks to the virtual memory.

As for the cameras, there is a 16 Megapixel selfie camera on the front of the GT Neo 2T. On the back side; There is a triple camera setup with 64 Megapixel main, 8 Megapixel ultra wide angle and 2 Megapixel macro sensor.

In addition to the above features, GT Neo 2T; It also supports important features such as Wi-Fi 6, Bluetooth 5.1, GPS and NFC. On the battery side, Realme includes a 4,500 mAh battery that supports 65W fast charging in this device. In terms of software, the GT Neo 2T comes out of the box with Realme UI 2.0 based on Android 11 directly.

Realme’s new smartphone, the GT Neo 2T, will be available in China from November 1st. The prices of the device, which has three different versions, are as follows;

Redmi 10: Official Features and Price of The New Xiaomi Member