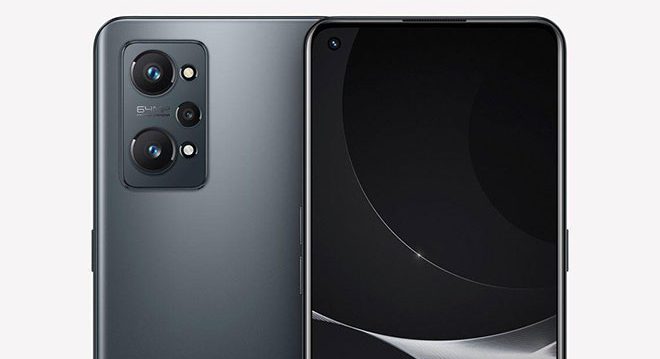 Realme, which has made rapid progress in the smartphone market, is preparing to launch its new smartphones towards the end of the year.The company will present a successor model of the Realme GT Neo, which it launched in the past months. Realme GT Neo 2, which has been on the agenda with various leaks for a while, has been leaked this time with new photos revealing its design.

The GT Neo 2 model, which Realme will launch in the coming days, will meet expectations in terms of performance and design. While technical information about the device was revealed before, today, images of the design have emerged through various sources.

GT Neo 2, which is expected to be the successor of Realme GT Neo, will come with a design like the image above. So what will the device offer us on the feature side?

According to previous certificates and prominent leaks, Realme GT Neo 2; It will come with a 6.62-inch AMOLED display that supports 120 Hz refresh rate on the front. This device, which will be powered by the Qualcomm Snapdragon 870 chipset as a processor, will also be paired with 8 GB of RAM and 128 GB of internal storage.

As for the cameras, on the back of the Realme GT Neo 2; There will be a 64 Megapixel main, 8 Megapixel ultra wide angle and 2 Megapixel macro camera. On the front of the phone, there will be a 16 Megapixel selfie camera embedded in the hole in the upper left corner.

NBA Suspends All Matches After Detecting Corona Virus In A Basketball...