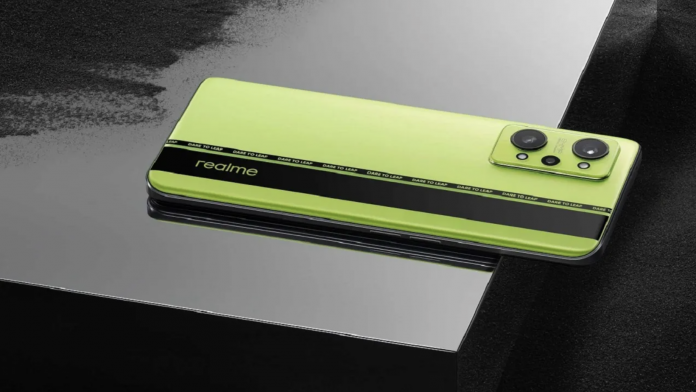 Realme has announced another ambitious model for the mid-upper segment. Here are the Realme GT Neo 2 price and features…

Realme, one of the rapidly growing manufacturers of the smartphone market, announced its new model, which it has been working on for a while, at the event it held today. The Chinese manufacturer previously appeared with the Realme GT and GT Master duo. Now, towards the end of the year, a budget-friendly model has been added to the series.

Realme GT Neo 2 came with a 120Hz display, 65W fast charging and a 5,000mAh battery, as previously mentioned. In addition, the design of the device again managed to attract attention.

Realme GT Neo 2 stands out with its 120Hz display

In terms of specifications, Realme GT Neo 2 comes with a 6.62-inch E4 AMOLED display on the front that supports 120Hz refresh, 600Hz touch sampling rate. Offering up to 1300 nits of brightness, the screen also supports important functions such as DC dimming and Corning Gorilla Glass 5 protection.

On the performance side, the Realme GT Neo 2 is powered by Qualcomm’s Snapdragon 870 chipset. It is also accompanied by UFS 3.1 flash memory, DRE dynamic storage (up to +7GB virtual RAM).

As for storage, GT Neo 2 has 8/12 GB RAM and internal memory options up to 256 GB. On the other hand, it is worth noting that it has a virtual RAM feature that increases the RAM capacity up to a maximum of 19 GB.

As for the cameras, behind the GT Neo 2; There is a 64 Megapixel main, 8 Megapixel ultra wide angle and 2 Megapixel macro lens. On the front of the device, there is a 16 Megapixel selfie camera.

In terms of battery life, Realme equips the GT Neo 2 with a 5,000mAh battery that supports 65W fast charging. According to the promises of the company, this battery can perform a full charge in 36 minutes.

Realme’s new mid-high-end model GT Neo 2 comes with three different storage options. The prices of the device are as follows: