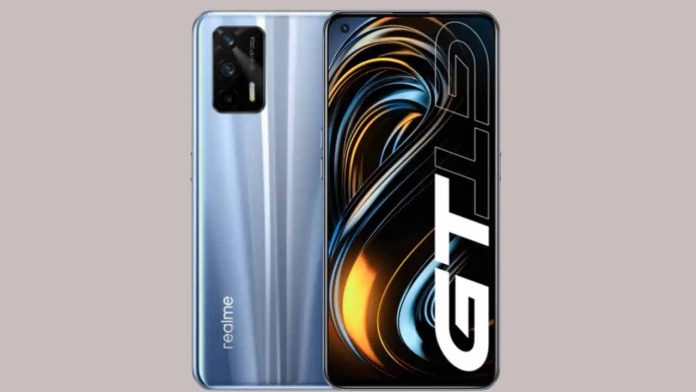 Realme has announced the global launch date for the GT 5G, its flagship phone powered by Qualcomm Snapdragon 888 processor. GT 5G will be unveiled to the world on June 15th. The Realme promotional event, which will be broadcast live on YouTube, will begin.

The smartphone was introduced in China in early March.

Leaks about the European price of Realme GT 5G are also circulating on the internet. It is said that the version of the smartphone with 12 GB of RAM and 256 GB of storage will be sold for 650 euros.

The leak has now been removed. However, this information is important as it shows that the Realme GT 5G will be the most affordable Snapdragon 888 processor sold in Europe.

They don't stand a chance. #FlagshipKiller2021

Join us for the global launch of #realmeGT on June 15th at 1PM: https://t.co/ooNrSLMq2y pic.twitter.com/kgEWkHUI1z

Other devices are expected to be unveiled at the Realme GT 5G global launch event. Realme is expected to present new artificial intelligence and Internet of Things products from its TechLife series to users.

New Kindle Paperwhite: What’s Changed From The Old One?