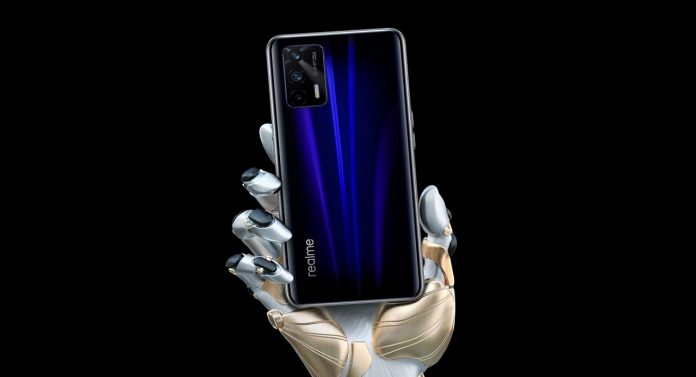 The European price of the Realme GT 5G smartphone, which is the flagship of Realme, has been officially announced. With this move, the company took a step into the global market. Realme GT 5G is currently available for purchase from 5 countries in Europe.

Realme GT 5G, the flagship smartphone of the China-based company, is getting ready to go official in the European market. Ahead of launch, the device has been listed online, with memory variant and pricing revealed. According to The Verge, the device will come with 12GB of RAM and 256GB of storage. It has also been announced that the phone will be available in the European market for 549 Euros. With this announced pricing information, it will be one of the smartphones with the cheapest Snapdragon 888 processor in the region.

Realme GT 5G; It will be available for purchase in Belgium, Germany, Luxembourg, the Netherlands and Portugal. Apart from the countries mentioned, it is not yet specified in which other countries the phone will be available for sale. The phone was announced in China with a price tag of 2799 Yuan (about $440) for the 8GB + 128GB model. Last week, Realme India and Europe CEO Madhav Sheth confirmed that the device will launch to the global market.

It is not yet clear how the European variant will differ from the Chinese variant in terms of technical specifications. The phone has a 6.3-inch OLED display with a 120Hz refresh rate and Qualcomm’s flagship Snapdragon 888 SoC.

On the back of the Realme GT 5G is a triple camera setup that includes a 64-megapixel primary sensor, 8-megapixel ultra-wide lens and a 2-megapixel macro sensor. Out of the box, it runs Android 11 operating system with RealmeUI. It also comes with a 4,500mAh battery that supports 65W fast charging technology.

What do you guys think about Realme GT 5G, European pricing? Do not forget to share your views with us in the comments section.