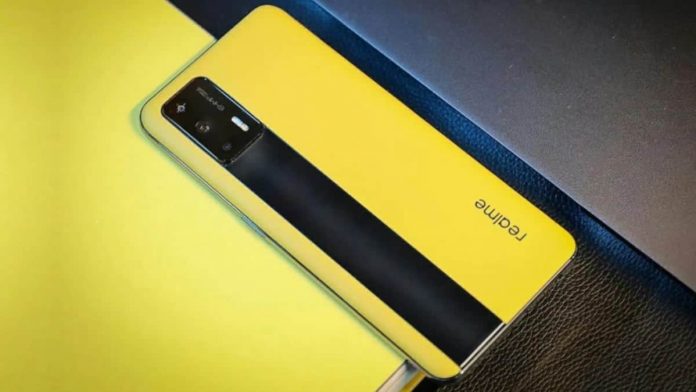 Realme seems to have started preparations for Realme GT 2, one of its next flagship phones. A news published on the 91mobiles site provides important information about the smartphone.

If this claim turns out to be true; The GT 2 will be one of the first phones to come with Qualcomm’s new flagship processor. At the heart of Realme GT is the Snapdragon 888 processor. It can be said that Realme wants to establish a kind of tradition in the GT series.

In a post on Weibo, this claim is confirmed. Realme President Wang Wei Derek is cited as the source of the verification.

The Realme GT 2 is also expected to launch first in China and India. The smartphone is expected to be sold in India with prices starting at Rs 40,000.

Before Realme GT 2, GT 5G Neo Edition will be available to users. The phone, which will showcase the first fruits of the company’s collaboration with Kodak, is expected to become official soon.