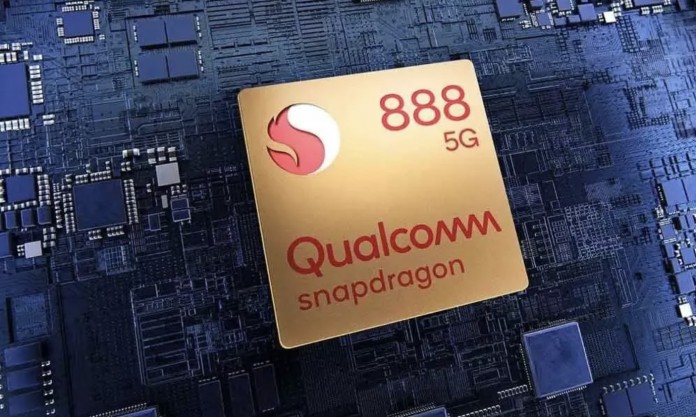 Thus, realme’s new flagship will be released as realme GT 2 Pro as the first Pro product in the realme GT series and will be realme’s top flagship.

Realme Vice President Chase xu, who made a statement on the subject, said at the Snapdragon Digital Technology Summit 2021, “Qualcomm Technologies has always been one of the most important cooperation partners of realme. realme started the development of realme GT 2 Pro a few months ago and will present a truly high-end flagship product that will exceed the expectations of young users around the world.” 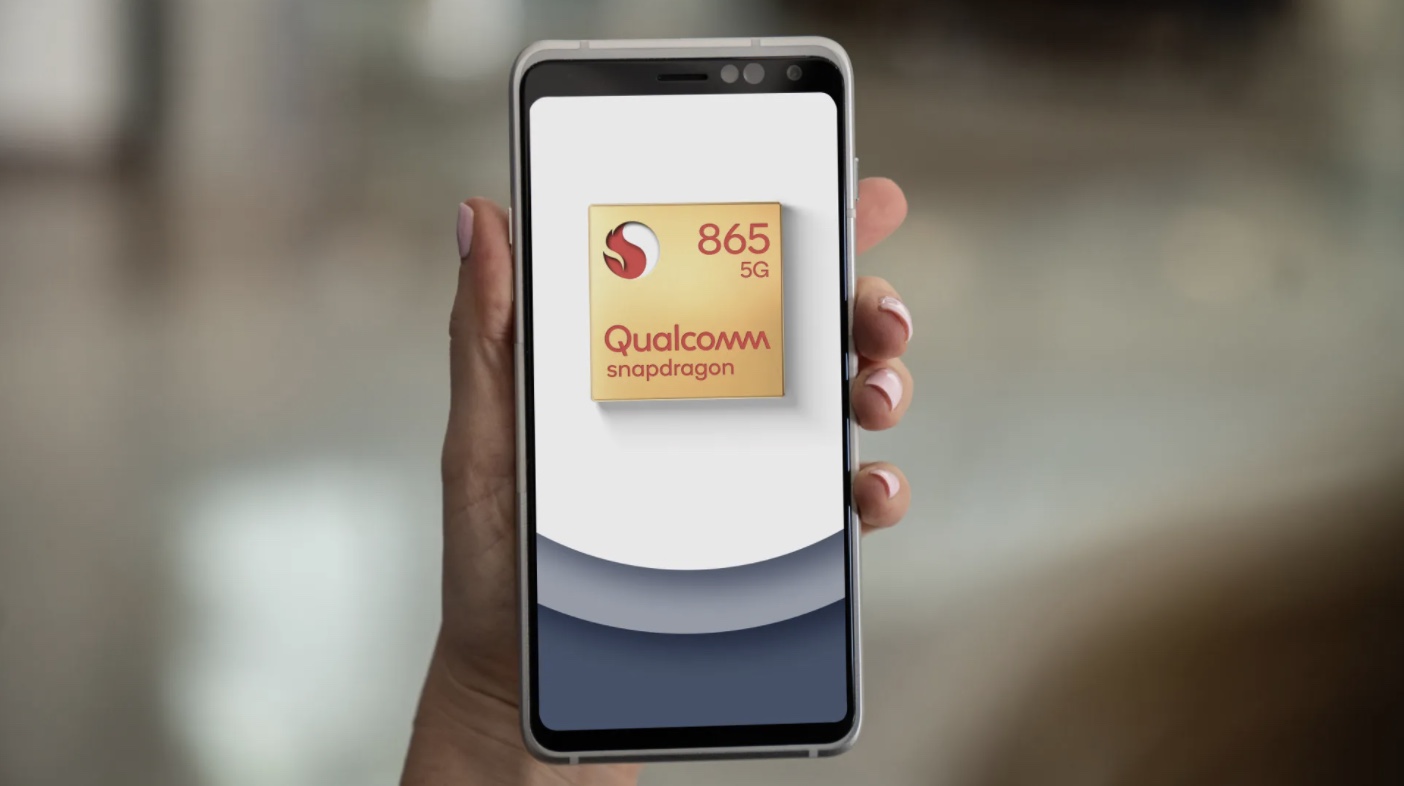 realme has been working closely with Qualcomm Technologies since its inception to offer quality and powerful smartphones to consumers around the world, from the 4G era to the 5G era. As one of the first manufacturers to use Snapdragon 888 and 870G 5G Mobile Platforms, realme promises high-level performance to its users.

Thus, it will take the user experience to a new level and become a powerful engine for realme’s first high-end flagship. From now on, realme will work with Qualcomm Technologies to bring new high-end performance to young users around the world.

The First Phone Embedded In The Screen ZTE Axon 20 5G