Home Tech Realme Gets Approval For Its New Smartphone 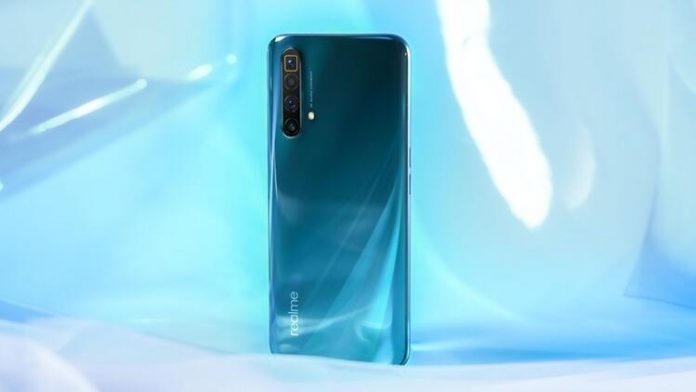 Realme’s new smartphone has been approved by TENAA, China’s certification body, with model number RMX3366. Documents submitted to TENAA confirm the design and specifications of the smartphone. Although Realme seems to be releasing a device similar to the Oppo Reno 5 series, some differences are noticeable.

The RMX3366 features a 6.55-inch OLED display that curves towards the edges. It looks like there is a front camera on top of this screen as well. The absence of a fingerprint scanner indicates that the scanner is built into the screen.

It is also stated in the documents that the phone has a dual-cell battery. The fact that each cell has a capacity of 2200 mAh means that the total battery capacity of the phone is 4400 mAh.

According to the records, Realme’s new phone will come out of the box with Android 11 operating system and Realme UI 2.0 user interface. Although the Qualcomm Snapdragon 778G or 870 processor is expected to be at the heart of the phone, there is no concrete information yet.

NCIS series: New Orleans and Mom are canceled by CBS