Home Tech Realme Flash, This Is The Chinese Mobile That Takes Over From Apple’s... 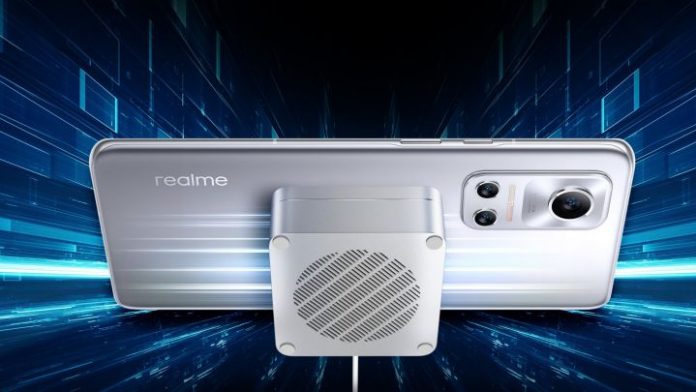 Realme is one of the most popular companies in the world of smartphones right now. Its arrival on the market is recent, but it has been known to position itself as one of the strongest with an interesting quality-price ratio. In addition, it has not stopped releasing phones in recent years and now wants to surprise users with its Realme Flash that boasts a feature reminiscent of the iPhone 12.

Realme Flash and its magnetic system

Smartphone manufacturers often draw inspiration from the competition to create their products with similar designs and features. Very few escape this, but little by little the second point ends up moving from innovation to necessity and that can be seen with the incorporation of chips with 5G. But today we have to talk about other types of characteristics that attend to functionality and practicality.

The subject is the Realme Flash we have met today. It is a terminal that in its external construction could perfectly pass through the Mi 10T. On the front we have a curved screen with a front camera housed in the upper left. At the back, like the mobile of the rival company, we have a package with three lenses divided into two modules: the first with a main lens and the other with two that could be a wide angle and a telephoto lens, although these details are yet to be determined as the company has focused on other features.

Power and magnetism inside

Those characteristics that the Chinese firm has raised in the presentation of the Realme Flash have to do with its processor, which will be the Snapdragon 888, and the speed of the load. At this point is where the firm shows its progress with a power of 125W per cable thanks to its Ultra Dart technology. This will leave your mobile at 100% power in a matter of minutes, but the company has also presented its advances with magnets.

Does this sound familiar to you? Sure if we talk about the Apple MagSafe. In Realme they have taken the concept to mount on their mobile what they have called the MagDart. It is a boron and cobalt ring that provides the terminal with a power of 50W by induction, which translates into a 54-minute wait to charge a 4,500 mAh battery. This is a very good time.