Realme: Chinese manufacturer Realme may soon introduce its first notebook to the market. The information is from the GSM Arena website, which obtained clues about an eventual launch from a brand action.

The evidence came from a questionnaire published by the brand, which asks about users’ personal information, questions about smartphones and also user preferences.

However, the publication’s focus is on “notebook preferences” – and the manufacturer itself does not hide that it may serve for a future release. In the form, one of the questions involves whether you intend to purchase a new model in the next three months, for which activities do you use a computer the most, the maximum price of a model and what are the differentials that lead someone to buy a specific device.

In addition to smartphones, Realme also sells wearable devices and the Internet of Things – including in Brazil, a market that officially received the brand in January 2021. 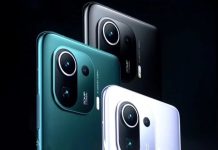 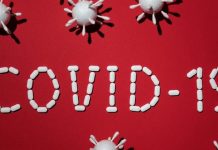