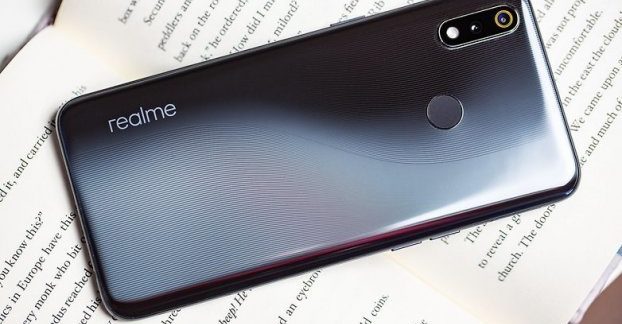 Realme is on its way to becoming a geared competitor in the smartphone market and is preparing to release the company’s first 5G-powered smartphone. The back design of the device, which will be introduced next week, was shared by the company CEO.

Realme has succeeded in gaining the appreciation of consumers with the smart phones it launches, and continues to prepare the company’s first 5G phone. Only a few days before the official launch of the Realme X50 5G, the company’s CEO shared exciting details.

Realme CEO Madhav Sheth shared pictures of Realme X50 5G, the company’s first 5G smartphone. Pictures showing the back of the smartphone to be introduced on January 7 proved that the device will have a stylish and beautiful design.

Photos showing the rear design of the Realme X50 were shared:
The pictures shared by Madhav Sheth show the rear camera design as well as the installation of a quad camera. According to some recent reports, the installation will include a 64 MP main camera, an 8 MP ultra pass angle sensor, a 13 MP telephoto sensor and a 2 MP macro camera.

Again, according to some information that appeared on the Internet and the poster itself, the Realme X50 will have two cameras in the front camera installation. The first will be a 32 MP main camera and the second will be an 8 MP ultra wide angle camera. The screen of the device will have a perforated screen structure.

In the recent news that we did, we shared the battery life of Realme X50 with you. The share of Realme product manager Wang Wei Derek from the Weibo account showed that the Realme X50 fell to a charge level of only 62% after one day of use.

Of course, we do not know the conditions under which the device is used. However, there are some sources that say the battery will have a good capacity. According to these sources, the Realme X50 will accommodate a large battery of 4,500 mAh and will support Super VOOC 4.0 fast charging.

Stay tuned to see the details of the Realme X50 presentation next week. Let’s see if these claims about Realme X50 will be rewarded?