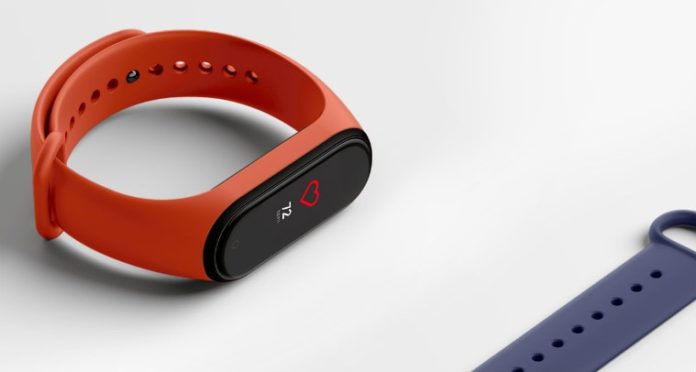 Realme CEO Madhav Sheth announced the release date of the fitness bracelet in episode 14 of the ‘AskMadhav’ program on YouTube. Madhav said that the bracelet will be released next month, even if it does not give a clear date.

Realme, which entered our country with price / performance phones the other day, now focuses on daily technologies as well as phones. Realme CEO Madhav Sheth shared some details from the company’s first fitness tracker during the introduction of Realme 5i.

Realme CEO said the release date of his fitness tracker:
Moreover, the person who gave information about Realme’s next smart bracelet was the CEO of Realme. Madhav Sheth said when to introduce smart wristbands in the 14th episode of ‘AskMadhav’ on YouTube. The CEO announced that these bracelets that will serve as fitness followers will be introduced next month. Still, he refrained from giving a clear date.

Realme’s expected fitness tracker is designed to challenge fitness trackers of Honor, Xiaomi and Huawei. Although we do not have clear information about the device, we can say that Realme’s device has the potential to make sound in the market.

Madhav Sheth also provided information on other topics:
Realme CEO Madhav Sheth did not only mention the fitness tracker wristbands in his program AskMadhav. Madhav said that the Android 10 operating system will come to Realme 5i in May 2020. He also stated that there will be no bokeh video mode in Realme 3 Pro due to the lack of software and hardware.

Madhav Sheth also talked about the background noise on the Realme Buds Air headphones. Realme CEO said they will solve this problem with a new OTA update to the headphones. However, this next update will not be installed until next March.

Realme, where we will start to hear his voice more frequently when he enters our country, will send a security update to all of his phones for 2 years, according to Madhav Sheth’s statements. So Realme users will regularly receive security updates for two years.