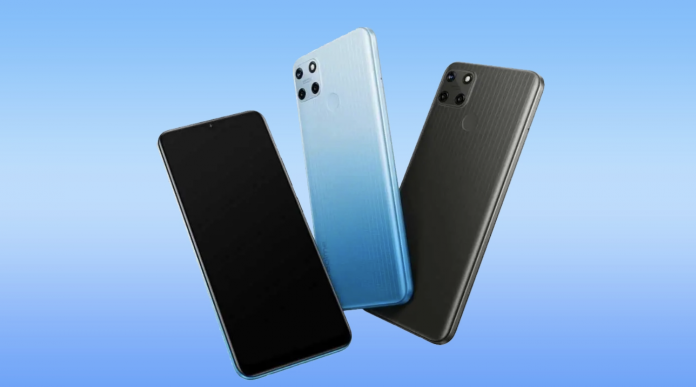 Realme has brought another phone to the entry segment. Realme C25Y quietly introduced! Here are the price and features of the phone …

Realme has added a new model to its C25 series, which it launched in March. The manufacturer, which first introduced the C25 model on March 23, expanded the series with the C25s in June. The two phones introduced had similar features to each other. Realme C25Y is the new member of this series with HD + screen, Helio G processor, 48 Megapixel camera.

Introduced in March and June, Realme C25 and C25s were powered by Helio G70 and G85, respectively. The new Realme C25Y, introduced today, came up with a processor that manufacturers do not prefer: Unisoc T610.

Unisoc T610, which goes through the 12nm manufacturing process, has an octa-core structure. These eight cores; It consists of 2x 1.8GHz Cortex-A75 and 6x 1.8GHz Cortex A55. The phone, like other members of the family, brings Mali-G52 to us on the GPU side. 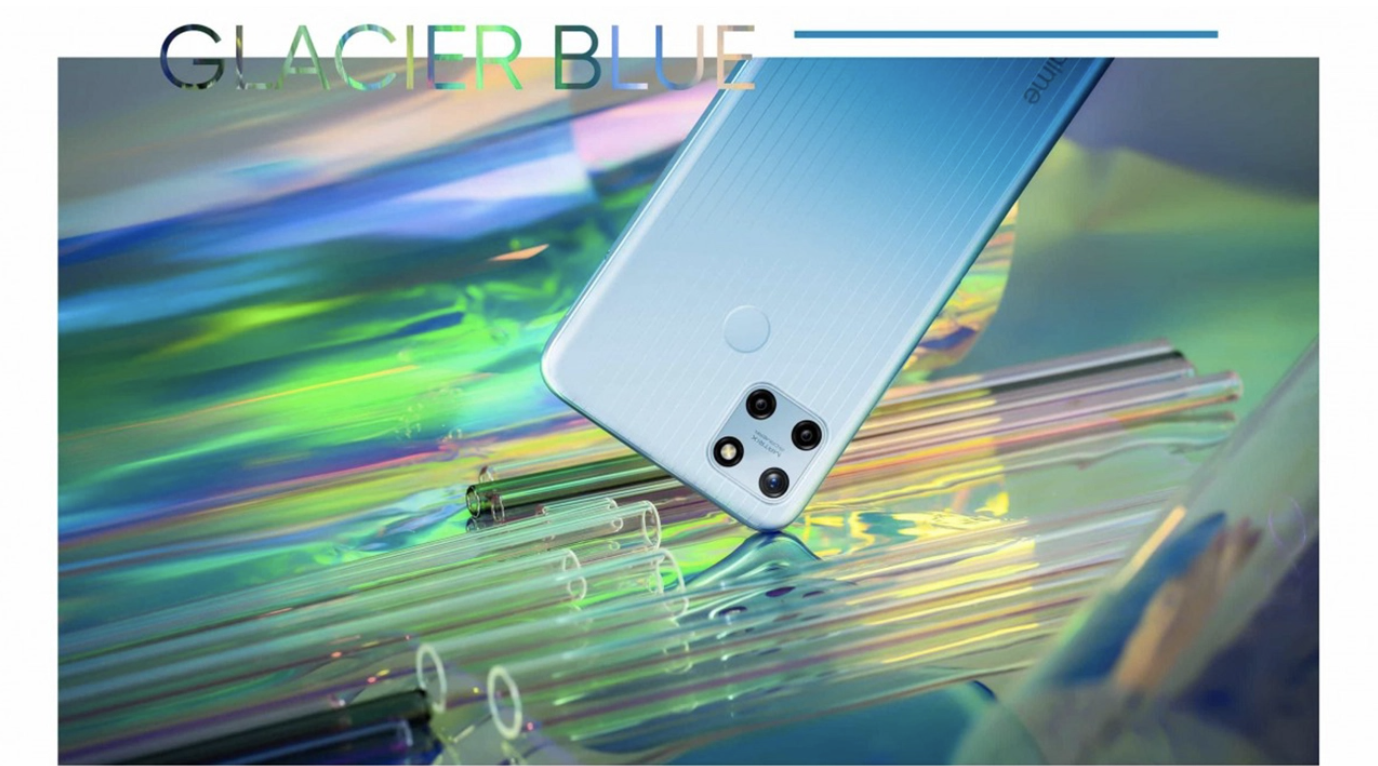 The selfie camera on the front can shoot at 8 Megapixel resolution. In addition, the phone charges with Micro-USB and brings with it a 5,000 mAh battery with 18W fast charging support. 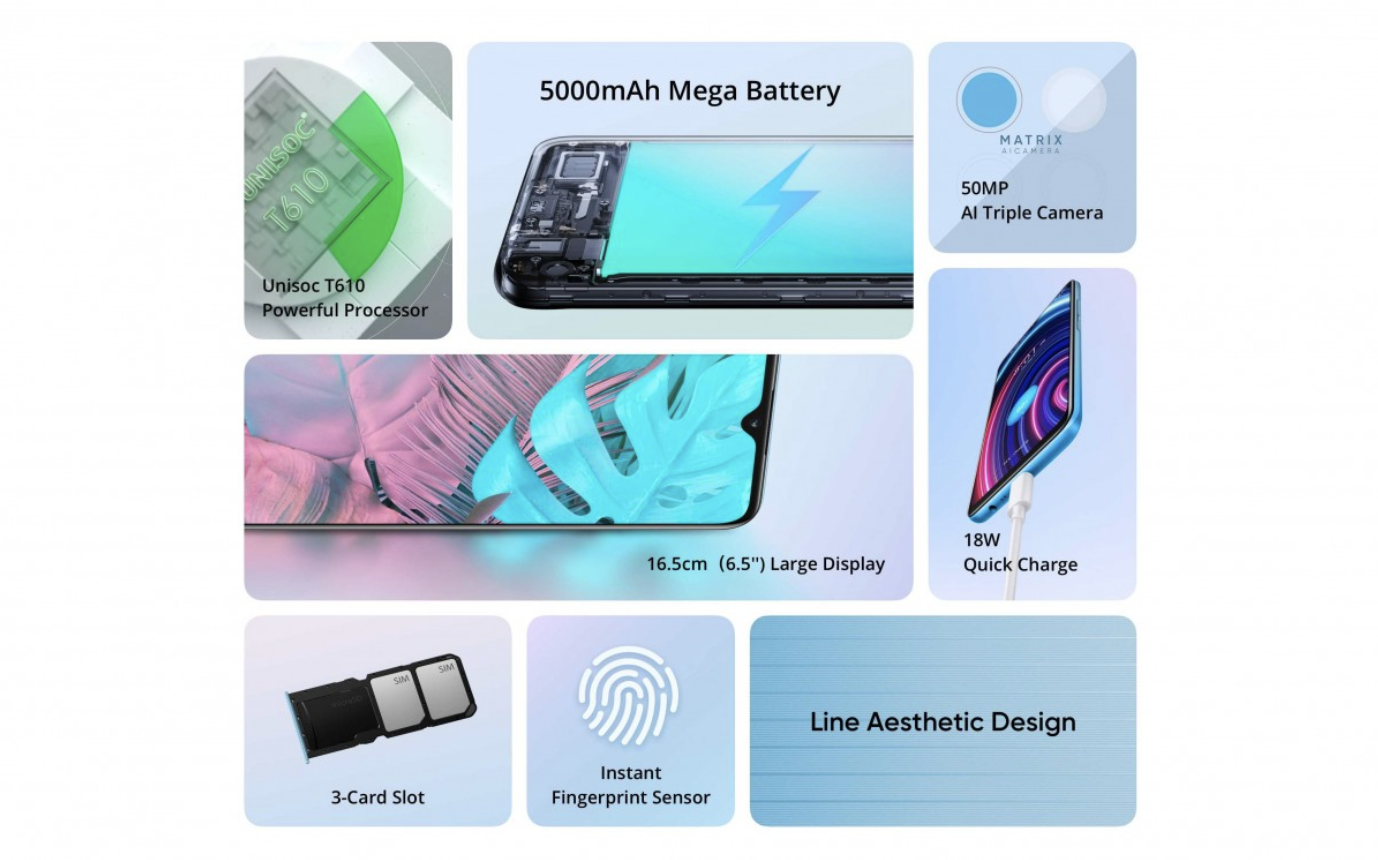