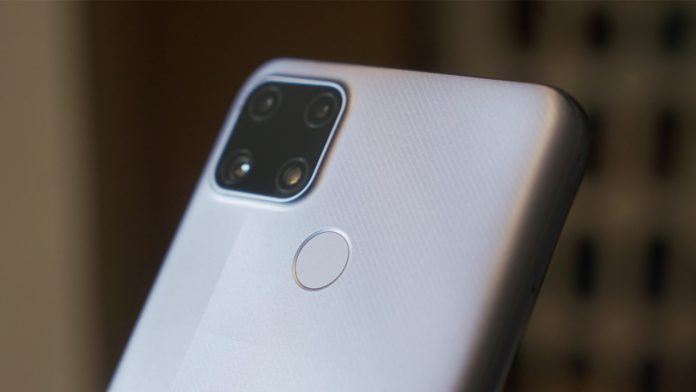 Realme C25s, powered by Helio G85, is out. It draws attention with the Realme C25s battery that Realme has released for several Asian markets.

Realme C25s has a 6.5-inch LCD display that offers HD+ screen resolution, 60 Hz screen refresh rate and a peak brightness of 570 nits. It has a drop notch on the front that houses an 8 MP selfie camera. On the back of the smartphone, there is a triple camera setup consisting of a 48 MP main camera, 2 MP B&W and 2 MP macro cameras.

There is also a fingerprint reader on the back. Realme C25s is powered by the 8-core Helio G85 processor. The G85 has clock speeds of 2x 2GHz and 6x 1.8 GHz. The device comes with 4GB of RAM and 128GB of internal storage.

Realme C25s is powered by a 6,000mAh battery with 18W fast charging support. Apart from that, it comes with Realme UI 2.0 (based on Android 11) operating system. There are two color options for the device, these colors appear as Water Blue and Water Gray.