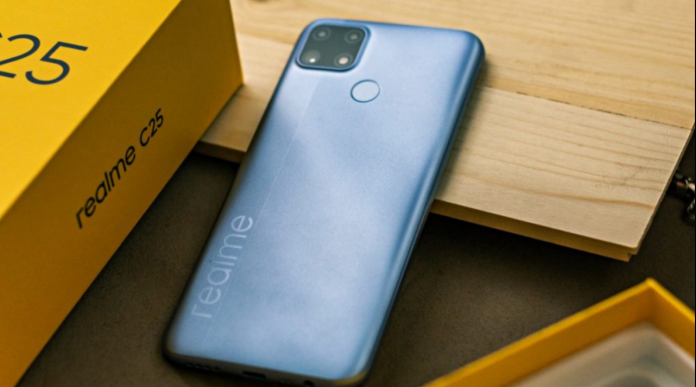 Realme C25s, with the model number RMX3195, has been getting the necessary official approvals for its release in the last few weeks. Official details about the phone, which received a certificate of exit from Thailand and Russia, have been very limited so far. However, thanks to a new leak, it is possible to see the technical specifications of the Realme C25s.

At the heart of Realme C25s will be the MediaTek Helio G85 processor. This processor will be accompanied by 4GB of RAM and 128GB of internal storage. It will also be possible to expand the storage space with the support of microSD card. The 6000 mAh battery will provide the energy it needs to the phone. This battery with 18W charging support will be charged via the USB-C input.

Realme C25s will weigh 209 grams on the scale. The case of the phone is 9.6 mm. is stated to be. Although it is said that another phone with the model number RMX3261 will be introduced with the C25s, no concrete details have been seen yet.