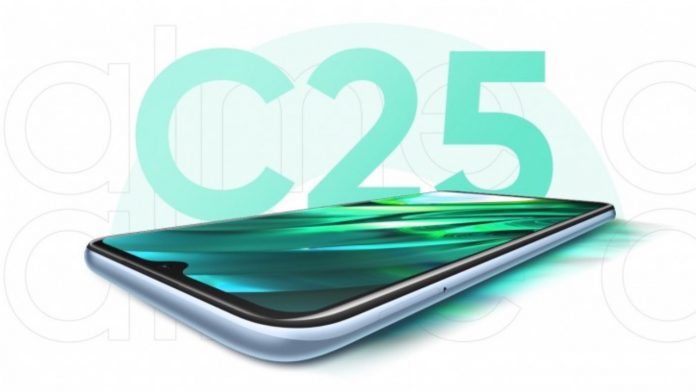 Realme C25s has unveiled its new phone with its name. Introduced in India, the phone looks similar to the Realme C25 except for one difference. Realme, which includes the MediaTek Helio G70 processor in the C25, prefers the Helio G85 in the C25s.

Realme C25s also has a 6.5-inch HD+ resolution LCD screen. A 6000 mAh battery gives the smartphone the energy it needs. The Helio G85 processor is accompanied by 4 GB of RAM. The internal storage options of the phone are 64 and 128 GB.

Thanks to the microSD card support, it is possible to add 256 GB on top of the storage area. It’s worth noting that the phone’s card tray has room for both two nano SIM cards and a microSD card.

There is no difference between Realme C25 and C25s in terms of camera. The 13-megapixel main camera on the back of the phone is accompanied by two 2-megapixel sensors. On the front, there is an 8-megapixel sensor.

Realme C25s will come out of the box with Android 11 operating system and Realme UI 2.0 user interface. The smartphone will be available in India on June 9 in gray and blue color options. Price tag of Realme C25s is Rs 9999 or Rs 10999, depending on storage
will write.