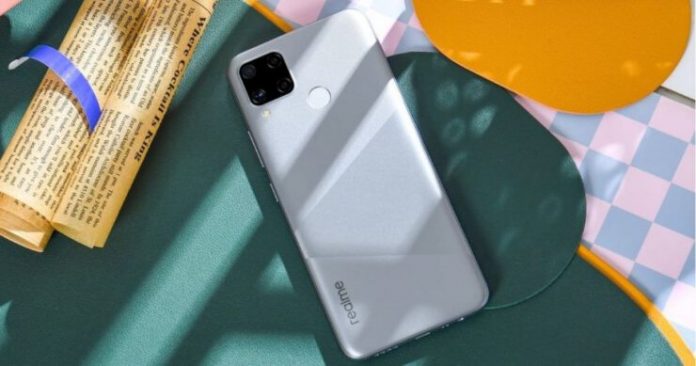 Realme has added a new one among its affordable device options. The new smartphone, named Realme C21, comes with the Helio G35 processor. It will come out of the device box with the Android 10 operating system and Realme UI user interface.

Realme C21 accompanies Helio G35 with 3 GB of RAM. The phone’s internal storage capacity is 32 GB. Thanks to the microSD card support, 256 GB can be added to the phone’s storage space.

Realme C21 has a 6.5-inch HD + resolution display. The drop notch on this screen is home to a 5 megapixel front camera. On the back panel of the smartphone, there is a fingerprint scanner and a triple camera system. In this system, the 13 megapixel resolution sensor takes over as the main camera. A 2-megapixel macro camera and a 2-megapixel monochrome sensor complete the system.

The 5000 mAh battery provides the realme C21 with the energy it needs. This battery is charged through the microUSB port. The phone can also be used to charge other phones.

Realme C21 will take its place on the shelves with blue and black color options. The smartphone will be sold in Malaysia for 499 rins. It is currently unknown when the C21 will be available in other countries.