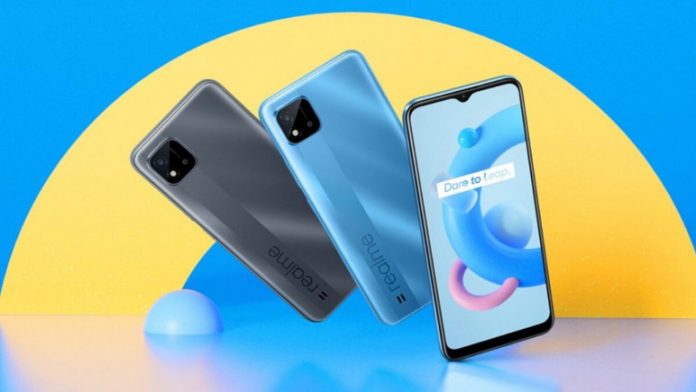 Realme C20A Introduced. Realme is expanding its entry segment phone portfolio with the Realme C20A, which it unveiled after the C20 and C21. The 5-megapixel front camera of the smartphone with a 6.5-inch HD + resolution screen is also located in the drop notch on the screen.

Behind the Realme C20A, the design language Realme calls “Geometric Art Design” is preferred. In the upper left corner of this panel is the square-shaped camera island. The camera island in question hosts an 8-megapixel camera and LED flash.

At the heart of the Realme Realme C20A is the MediaTek Helio G35 processor, as previously described. This processor is accompanied by 2 GB of RAM and 32 GB of storage. The smartphone comes out of the box with Android 10 and Realme UI user interface. With the support of microSD cards, 256 GB can be added on top of the storage space.

The 5000 mAh battery gives the smart phone the energy it needs. This battery, which is charged via the micro USB port, can also be used to charge other phones. Although there is no information about the maximum charging speed from Realme, since the Realme C20A is located in the input segment, the speed is not expected to be over 10W.

Realme C20A will be available in blue and gray color options in Bangladesh. The smartphone will be sold in exchange of 8990 Bangladesh. 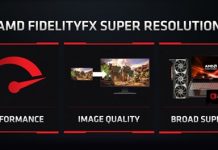 FidelityFX Super Resolution Is Now Available; See How It Works 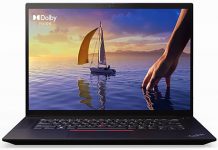 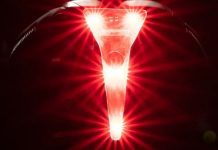 New designs for Windows 10 are on the way