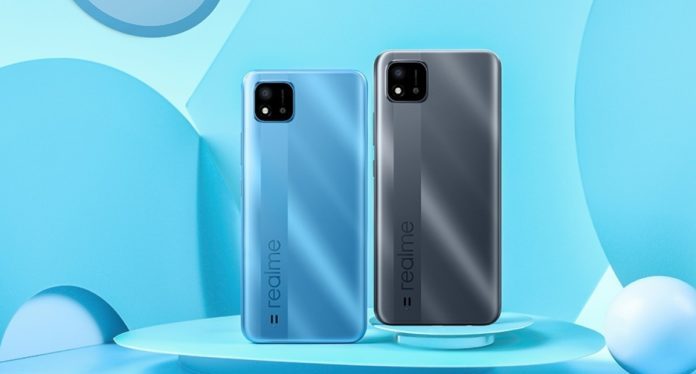 Realme unveiled the newest member of the C series with affordable devices. The phone that was first put up for sale in Vietnam is called Realme C20. At the heart of the smartphone is the Helio G35 processor.

The C20 has a 6.5-inch HD + resolution LCD screen. In the Realme C series, such panels are generally preferred. The drop notch on the screen hosts a 5 megapixel front camera.

Although there is a large camera island on the back of the smartphone, there is only one sensor here. The phone only has an 8 megapixel rear camera. This camera is accompanied by an LED flash. 3.5 mm. The headphone jack, microphone and micro USB jack are also located at the bottom edge of the phone.

A 5000 mAh battery provides the realme C20 with the energy it needs. Helio G35 is accompanied by 2 GB of RAM in the phone. Internal storage is 32 GB. It is possible to enlarge this storage area with a microSD card. It comes out of the box with the Android 10 operating system.