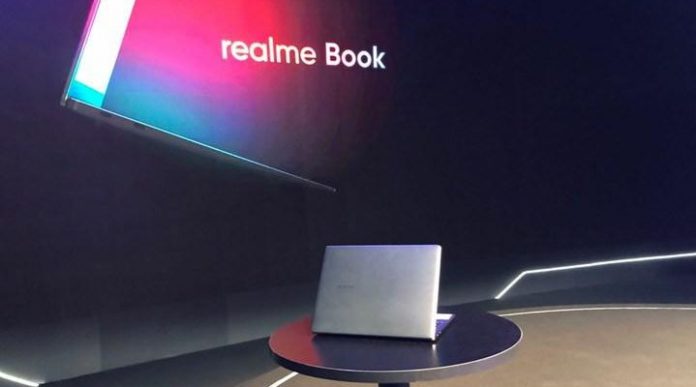 Realme will make the global launch of its phone with Qualcomm Snapdragon 888 processor, Realme GT 5G, on June 15. At this event, it was also confirmed that the company will introduce its first laptop called Realme Book and Realme Pad tablet.

Realme’s laptops and tablets will be integrated into the company’s smartphones and IoT products ecosystem. Realme promises a smooth user experience around these products.

Realme Book and Realme Pad will also be a first for Realme’s parent company, BBK Electronics. Although the company, which also includes Oppo and OnePlus, offers products in many different categories; had not entered the laptop and tablet markets. BBK Electronics, which released nearly 50 artificial intelligence Internet of Things products in 2020, plans to introduce 100 more products before the end of the year.

Released on Floripa: trailer for season 2