Home Tech Realme Announces Which Phones Will Get Android 11 Update 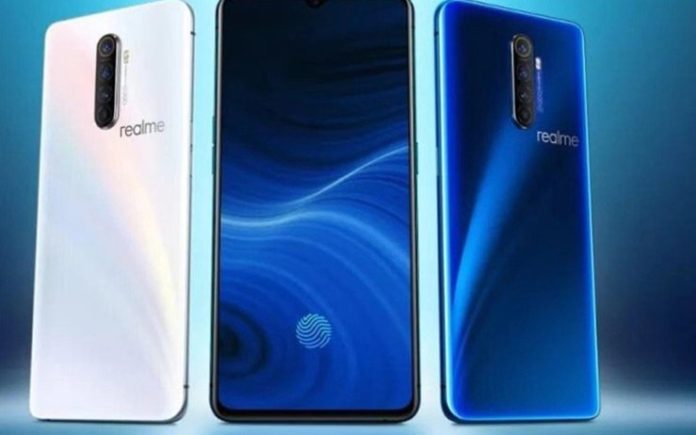 Chinese smartphone maker Realme has announced that both the Realme X series and Realme Pro series will receive the Android 11 update. The next generation operating system is expected to be released in September 2020.

That is saying one Major update at least, because we missed realme 1, c1 and u1. But it is not a common practise for every phone. X series will be definetly getting 2 Major update

“Realme X series and Realme Pro series will receive two major updates”
Meanwhile, Android 10 updates continue to be released for most Realme devices. Dark theme, smart response in all messaging apps, stealth mode for Google Maps, ‘Focus Mode’ where users can choose apps they don’t want to receive notifications for a certain period of time, and advanced parental control are among the highlights of the new software update. Users will also be able to take a screenshot by swiping three fingers down on the screen with Android 10.

It is not yet clear when Google will release Android 11; however, the company’s current update schedule marks September 2020. We expect the details of the next generation operating system to be clear during the Google I / O conference, to be held from 12-14 May.

Fall Guys arrives on Switch in the middle of 2021