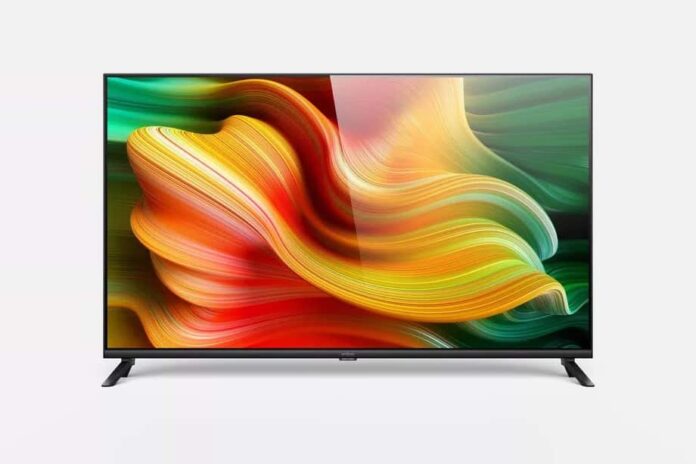 Realme, which has almost made its way into the consumer electronics industry, has announced its new smart television. TVs, which have two different size options, can be preferred for their affordable prices.

Realme, which announced new wireless headphones, new smartphone and its first smart watch with an event organized today, has now announced its smart television. The new television named by the company as “Smart TV” draws attention with its affordable price as well as its technical features. Let’s take a closer look at what Realme’s new television has to offer.

Realme’s new TV comes with apps like Netflix, YouTube and Prime Video of Amazon. Working with the Android TV 9.0 operating system, the television enables more applications to be used through the Google Play Store. This smart TV also has Google Assistant support. Consumers with this smart television may feel as if using a gigantic tablet rather than a television.

What does Android Studio do? Here are the features!