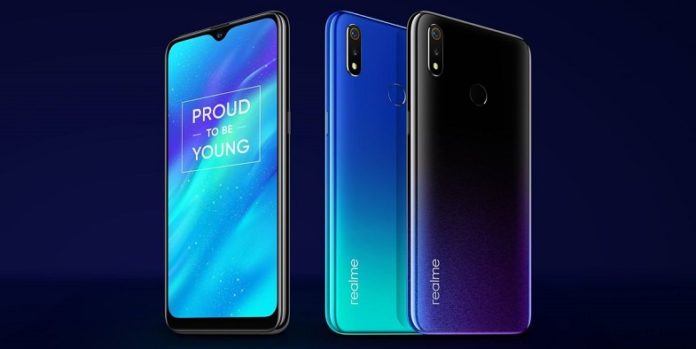 Realme, the system interface developed for their own phones Realme UI is slowly opening. The update, described separately for models release date, now also comes for the Realme X model.

Smartphone manufacturer Realme, which started to operate in our country a while ago, recently introduced a special smartphone interface called Realme UI. Work has also begun to switch to the use of the interface running on the Android 10 based ColorOS 7 operating system.

Realme X2, recently the company’s new interface Realme UI had a beta version. With a rapid development, the Realme X will now have the latest version of the company’s proprietary interface.

Realme will bring Realme UI update to phones:
The new software in the beta version, RMX1901_11_C.02, will now be available only on Realme X phones in China. The stable interface will be available for Chinese devices next month, but users who cannot wait for the full release will be free to access the beta version of the interface.

The Realme 3 Pro model, also called Realme X Lite, will reach the new interface within the next month. Realme 5 Pro, also known as Realme Q, will be able to access this update in March by 1 month. Finally, in April, Realme X2 and Realme X2 Pro will gain access to this specially developed phone interface.

When will Realme UI be used worldwide?
These release times for interface updates only apply to Chinese origin devices, but the release dates indicated in the above image indicate the dates for which the update will be available for devices worldwide. According to the visual interface updates will be released worldwide this month and the first phones to benefit from these updates will be Realme 3 Pro and Realme XT models.