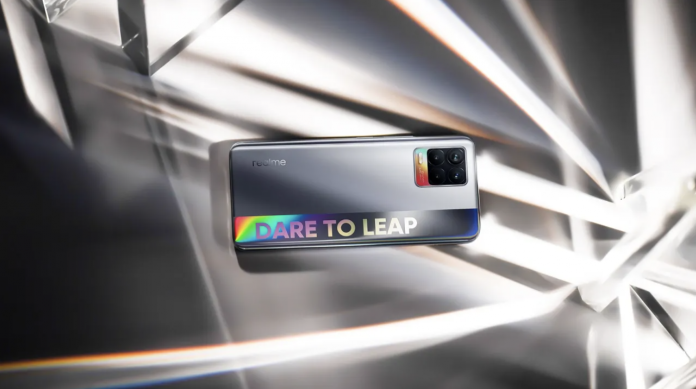 Realme 8S, which will be released by Realme in the coming days, was seen with its features on the Geekbench platform days before its introduction.

Realme, one of the rapidly growing manufacturers of the smartphone market, will continue to appear with new models as we approach the end of the year.

While the Chinese manufacturer has been preparing for the Realme 8i for a while, it is also preparing to launch a model called Realme 8s. This phone, which Realme will introduce in the coming days, appeared on the Geekbench platform before the launch.

Realme 8s is the first smartphone to work with Dimensity 810

Realme 8s will be launched at the event that will take place on September 9. The device will be powered by the MediaTek Dimensity 810 chipset, according to prominent reports. It will also be recorded as the first phone to use this processor. According to the Geekbench listing, Realme 8s; It scored 609 points in the single-core test and 1803 points in the multi-core test. So what features does MediaTek’s Dimensity 810 processor offer?

The MediaTek Dimensity 810 is based on a 6nm process. This chipset with a main frequency of 2.4 GHz; it has an ARM Cortex-A76 and a Cortex-A55 small core. This processor, whose exact frequency values ​​are not known yet, also supports Mali-G57 MC2 GPU, LPDDR4x RAM and UFS 2.2 memory.

If we talk about the technical features of the phone, Realme 8s will be launched with the MediaTek Dimensity 810 processor, as we mentioned above. In addition, the device will have a 90Hz display, a 5,000mAh battery with 33W fast charging and up to 6GB of RAM.

In addition to the Realme 8s model, the company will also launch the Realme 8i. This phone, on the other hand, will be powered by the MediaTek Helio G96 chipset and will have similar features to the 8s.