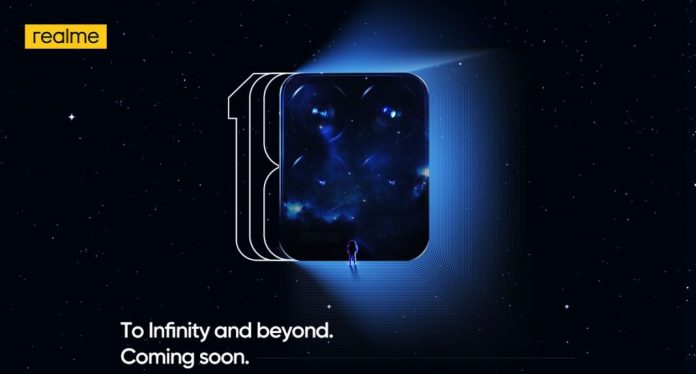 Not five months after the announcement of the Realme 7 series, the first hints of its followers started to come. Realme CEO Madhav Sheth shared two posts for the Realme 8 series via his Twitter account.

The use of “# InfiniteLeapWith8” (Infinite Bounce with 8) tags stands out in Sheth’s posts. Stating that Realme 8 started preparations, Sheth said in his second post, “Do you know what 108 means?” asked his question. Sheth’s question clearly shows that the series will feature a 108-megapixel main camera.

It is said that in Realme 8, 8 GB of RAM will accompany the MediaTek Dimensity 720 processor. The smartphone is expected to appear in front of users with a high refresh rate display. Android 11 and Realme UI 2.0 are also among the elements that are considered certain to exist.

It is stated that the Pro version of the phone will meet with the users with Realme 8. It will not be a surprise that new details about the series will emerge in the coming period.