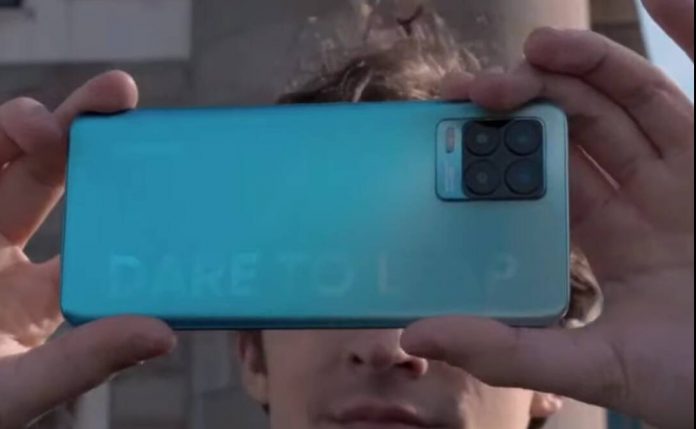 It was previously announced by Realme CEO Madhav Sheth that Realme 8 will feature a 5000 mAh battery and 30W Dart Charge feature. After this announcement, there was an expectation for a faster charging for the Realme 8 Pro. Documents from the US Federal Communications Commission (FCC) confirm this expectation.

The phone, which appears in the FCC’s database with the code name RMX3081, is expected to be the 4G version of the Realme 8 Pro. It is stated in these documents that the phone will be charged with a 4500 mAh battery with a 65W charging adapter. This capacity coincides with the speed of SuperDart charging adapters. It is stated that the full charge of the phone will take place in 34 minutes, while the charge rate of the battery will increase to 43 percent in 10 minutes.

It will come out of the smartphone box with the Realme UI user interface. The basis of this user interface is Android 11. It is also seen in the documents that the Qualcomm Snapdragon 730G processor will be located at the heart of the 4G version of the Realme 8 Pro.

Google Works on Many Stadia Features Including 4K / HDR Support...