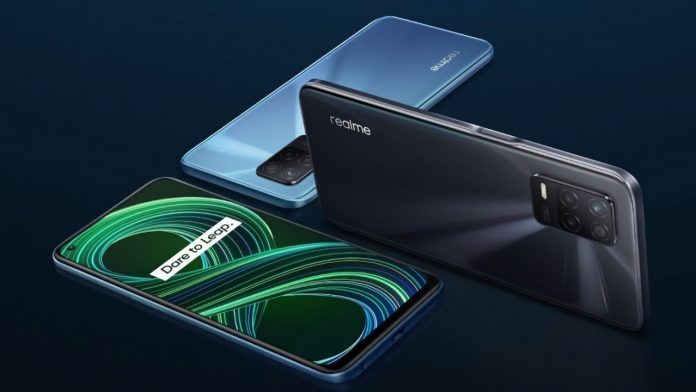 Realme 8 5G was introduced to the market today at the launch in the Indian market. Many people thought the Realme 8 5G would have similar features to the 4G version of the series. However, the Chinese company has put everyone in the opposite corner on this issue.

Similar to the 4G model only in naming, Realme 8 5G came with many improvements. Differences were immediately noticeable on screen features, processor, camera setup and many other points.

The model, which has 4 GB and 8 GB LPDDR4x RAM capacity, has 128 GB UFS 2.1 internal storage. While the device has a battery capacity of 5,000 mAh; Support for 30W fast charging used in the 4G variant drops to 18W in 5G. The phone, which opened with the Android 11 operating system right out of the box, works with the Realme UI 2.0 interface.

The 8 GB RAM + 128 GB storage version will come to the shelves with the label of 16,999 Indian Rupees. The device will be sold in India on April 28, in black and blue color options. Unfortunately, the date on which the phone will arrive in other countries is not yet clear.

The World’s First Flying Car, Which Can Achieve Speed of 180...