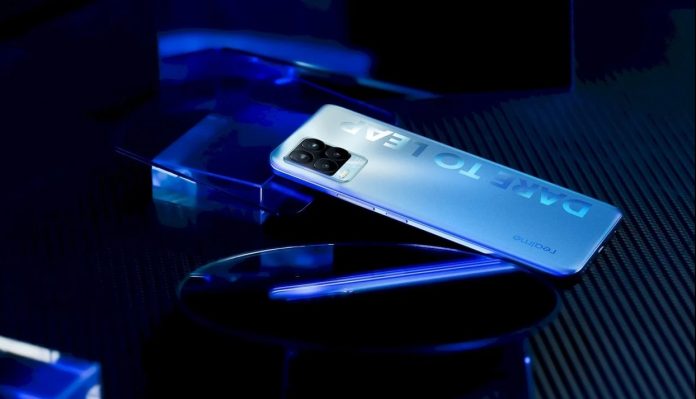 Realme 8 5G promotion date, while Oppo’s sub-brand, realme separated 3 years ago; it introduced its new smartphones realme 8 and realme 8 Pro last month. Realme 8 5G has added a new model to the phones that managed to attract attention with their features and price.

Information about realme’s new smartphone with model number RMX3241 has emerged on the popular benchmarking platform Geekbench. The device is thought to be realme 8 5G, which will be introduced on April 21st.

realme 8 5G will be introduced on April 21st

When we look at the test results published by Geekbench, it is seen that realme 8 5G will come out of the box with Android 11. In addition, the device with new generation connectivity support will be powered by the Dimensity 700 mobile processor and the MediaTek MT6833V / ZA with a base frequency of 2.0 GHz. At the same time, according to the information, the device is expected to have 8 GB of RAM. The device is said to have a 5000 mAh battery, NFC support and fingerprint scanner placed on the side of the phone.

When we look at these features in the test, it is striking that the phone has very similar features to the realme V13 model introduced in the past months.

realme V13 has a 6.5 FHD + display offering a 90 Hz screen refresh rate. In the upper left corner, its design with an 8 Megapixel camera for selfies welcomes us. When we go to the back, the 48 Megapixel main camera is accompanied by a 2 Megapixel black and white camera and a 2 Megapixel macro camera. When we look at the internal hardware, there is a MediaTek Dimensity 700 mobile processor with 8 GB of RAM and 128 GB of on-board storage.

The device is powered by a large 5,000 mAh battery with support for 18W fast charging. There is also a fingerprint scanner mounted on the side. 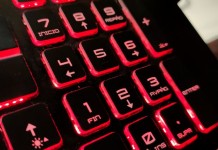 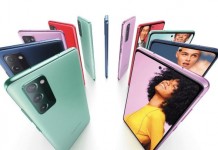 The 5 Top Novelties That Will Reach Android Mobiles In 2022