Home Tech Realme 6s is introduced! Here are the features and price 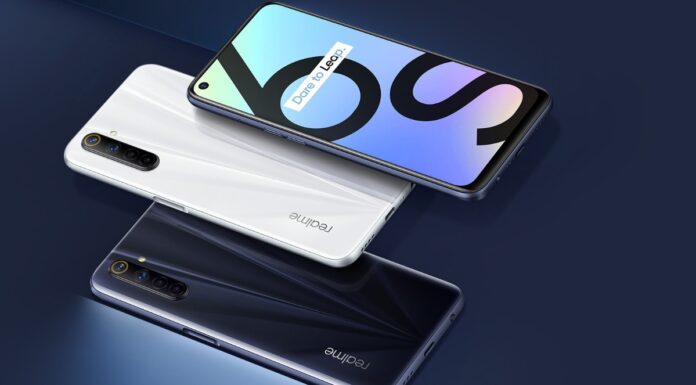 Chinese manufacturer Realme launched its mid-range Realme 6 series smartphones last March. The company, which first announced the Realme 6 and 6 Pro models, then released the affordable 6i model. Along with the Realme X3 SuperZoom event, the new member of the family, Realme 6s, was introduced. It also attracts attention with its affordable Realme 6s features. With the launch, Realme 6s price was announced.

The phone that welcomes us with a quad camera setup at the back has a 48 Megapixel main camera. This camera is accompanied by an 8 Megapixel ultra wide angle, 2 Megapixel macro camera and 2 Megapixel depth sensor. Using the perforated screen design, the phone has a 16 Megapixel camera on the front.

Realme 6s is available in NFC. Powered by 4300 mAh battery, the phone also features 30W Dart Flash Charge fast charging support. The fingerprint reader of the device is on the side. Out of the box with Realme UI supported Android 10, the device will start to take its place in the European markets on June 2.

Realme 6s price
With the introduction, Realme 6s price was announced. Realme 6s, which has only 4 GB of RAM and 64 GB of storage, has a price tag of 199 euro.

Google MUM Will Change The Way We Search For Things On...