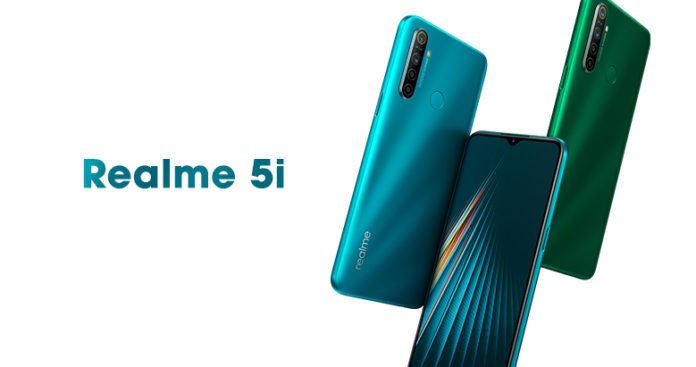 Realme’s new phone has been announced for some time. Introduced as an entry-center phone, the Realme 5i has a price tag of $ 160 and will be available to consumers as of January 9th.

Chinese technology giant Realme’s long-talked new phone 5i, as of today was presented to consumers. The company announced the 5i in an event in Vietnam, and as of January 9, consumers can buy these smartphones. Thus, Realme introduced its third smartphone in the 5 series to consumers.

According to the company’s announcement, the Realme 5i comes with a 6.5-inch display. With a small notch, the HD + display offers consumers an 8 MP front camera. Realme 5i, which has a quad camera installation on the back, offers consumers 12 MP, 8 MP, 2 MP and 2 MP resolution respectively.

The Realme 5i is powered by an 8-core Snapdragon 665 processor. Supported with 3 GB RAM and 32 GB of storage space, the smartphone can offer consumers up to 256 GB of storage space with microSD support. This means that users don’t have any problems with storage.

Realme 5i, which works with Android 9 based ColorOS 6.1, also has a fingerprint reader on the back of the phone. Consumers can use the 3.5 mm headset if they own this phone, as well as the latest wireless headphones thanks to the Bluetooth 5 support. In addition to the 5,000 mAh battery, the phone offers 10 watt charging.

The price of Realme 5i, which is announced with all these features, is determined as 160 dollars.