Home Science How Realistic Is The Legend Of Successful People Leaving The University? 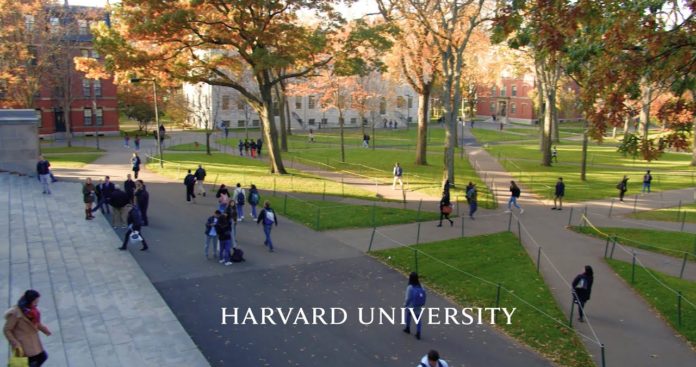 We hear that the people around us who are successful all the time are leaving the university. Most of the time, we hear that millionaire and multimillionaire people dropped out of the university, in fact, it is not a lie. People like Bill Gates, Steve Jobs, Mark Zuckerberg, Larry Ellison left the university in time and became very rich. Or does migration leave the university?

In fact, what should be looked at here is how these 44 people managed to leave the university and become rich? At this point, an important concept meets us: the idea of ​​enterprise. We should not forget that these billionaires were already smart people and had important ideas. So they went after these dreams and thus became rich. Unfortunately, the person who leaves every university may not have the same opportunity.

The effort to survive
Looking at the research, people who leave the university often quit because they cannot remove their tuition fees. In short, the survival effort is more prominent than education. The main reason for this can be shown as the fact that universities abroad are paid. While the number of people leaving the university for this reason is very high, only some of them can become rich.

As a result, we will always hear stories about those who dropped out of the university were successful. But as the research suggests, most of those who leave the university live a life that is doomed to failure. In fact, the people who have succeeded are already at a very good point and come to life with an ingenious idea. If you have a plan to leave the university and get rich, it is also worth noting that these plans are not realistic and examples are extreme examples. Of course, if you have an idea of ​​the next project that will change the world, the situation can come to very different points.

Science Reveals How Water Bears Are As Durable As A Tank