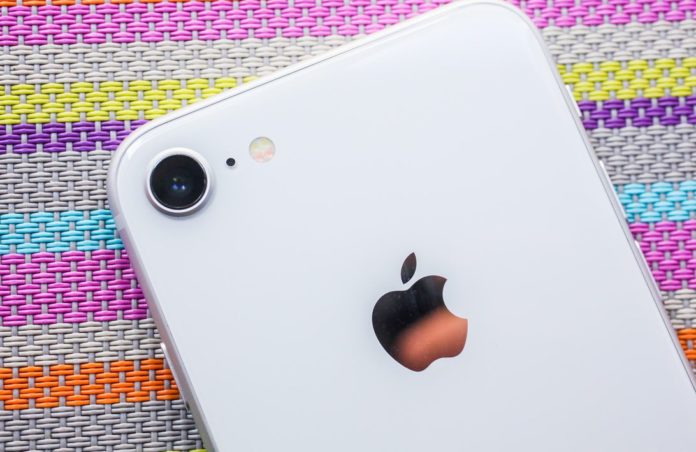 Apple’s iPhone series is also known for being the most user-sustained smartphone series. The company, which intends to maintain this title, is preparing to launch the iPhone 9, the new model of the iPhone SE. The concept design shows that the device will only have more advanced features on the iPhone 8 case.

Silicon Valley giant Apple finds its place among these smartphone manufacturers. The technology leader company, which renews its iPhone model smartphone with its launch in October-November every year, has completely different plans for next March.

High hardware features.
With the introduction in March 2017, Apple went out of the classic iPhone series and introduced the iPhone SE smartphone into our lives. Apparently similar to the older generation iPhones, the device contained the latest technologies of its day.

The fact that iPhone SE has a smaller screen and a smaller structure compared to other iPhones created a unique fan base. The same fan base is expected to show interest in the iPhone SE for iPhone 9 as well.

What happened to iPhone “9”, which the US-based company jumped with the launch of iPhone X after iPhone 8, has been talking for a long time. The device, which is expected to introduce Apple in March 2020 and will replace the iPhone SE, is expected to be the iPhone 9 in this context. The concept work published by Mauro Battino reveals the new device with all its details.

IPhone 9 will have the A13 chipset in line with data announced by the famous analyst Ming Chi Kuo; It will include a 4.7-inch LCD screen, physical home button, portrait camera mode and brand new color options.

We will learn all the details of the iPhone 9, which will have a price tag of about $ 399 with a case that is quite similar to the case of the iPhone 8, at Apple’s launch in March and will introduce the wireless charging mat AirPower alternative and other new products.