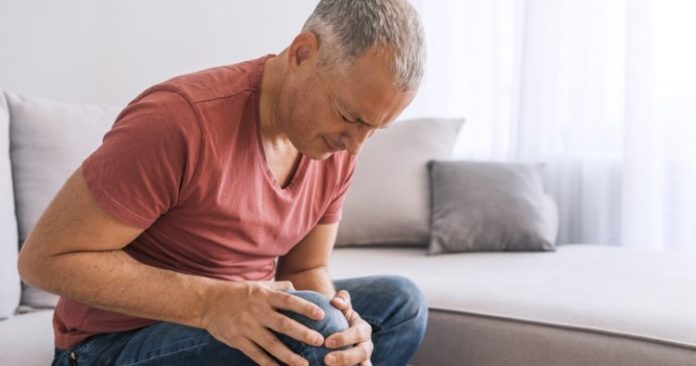 Ultrasounds, which are frequently used to see the internal structures of the human body, will now be used to identify and track tumors. A new ultrasound-based biosensor developed by scientists in Australia aims to monitor how tumors respond to treatment and more.

Ultrasound has become an indispensable tool to show us the internal structures of the human body. So, can the ultrasound present a much more detailed and dynamic picture when the human body reacts to drugs or disease? Based on this question, scientists have begun work to develop the device they call the world’s first ultrasound biosensor. The objectives of the device include displaying tumors at a low cost or exposing the effects of strokes.

Small, non-toxic (harmful) biosensors that can be placed in the body aim to offer doctors and researchers a completely new perspective on different bodily processes. These biosensors will detect tiny movements and monitor breathing and heart rates.

Scientists behind the new research are on a mission to develop a biosensor to monitor drug levels and biological molecules in the body. Today’s ultrasound imaging is mainly based on the method of comparing gas-filled micro bubbles. The team plans to bring a much more durable alternative to microbubbles that can last up to 20 minutes with the new system.

This aim led the team to produce nanoparticles containing silica cores coated with methacrylic acid polymer. This allowed the particles to be sensitive to pH levels. These particles are; It can be placed under tissues where changes in pH levels can result in changes in the hardness of the particles. The result of this procedure can be easily measured from outside the body with a standard ultrasound device.

According to researchers, tracking pH levels in tumors in this way will be a noninvasive option to monitor how tumors respond to drugs in real time. As a result, the drug doses that patients need can be easily determined.

Scientists have announced that they are making the device portable and will now begin testing the technology on the real animal models of the disease. It is estimated that if the device works smoothly, the technology can work with something like a mobile phone, eliminate the need for complex hospital or laboratory equipment, and open new possibilities when it comes to treating patients in remote areas. Since the device is currently in trials, there is no exact date when it is released.