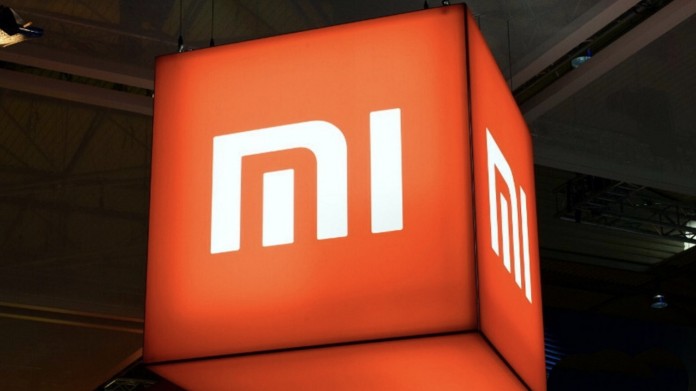 It turns out that Xiaomi has received a new patent that can eliminate the cross-language conflict. Here are the details…

The share of patents in the huge development of technology is quite large. Although a large part of it does not become reality, even the remaining small part is enough to make human life easier. Especially in the smartphone industry, dozens of technologies such as foldable phones, under-screen selfie cameras and fingerprint readers are the result of patents received by companies in the past.

In this direction, Xiaomi, which is the fourth largest smartphone manufacturer in the world, has recently received a patent that can eliminate the conflict between languages. Here are the details…

It has been announced that Xiaomi has received a new patent called “Simultaneous translation method and device during the call” with registration number CN113726952A. As it will be remembered, the company had some similar moves before. Xiaomi Mijia has launched a device called Smart Translator, which can translate between 18 languages ​​instantly and delayed translation up to 170 languages.

The device, which met the needs of users in general, could cause problems especially in cases where instant translation was required. Thanks to the new patent obtained by the company, it is planned to increase the translation ability to the next level and to eliminate the said problems. 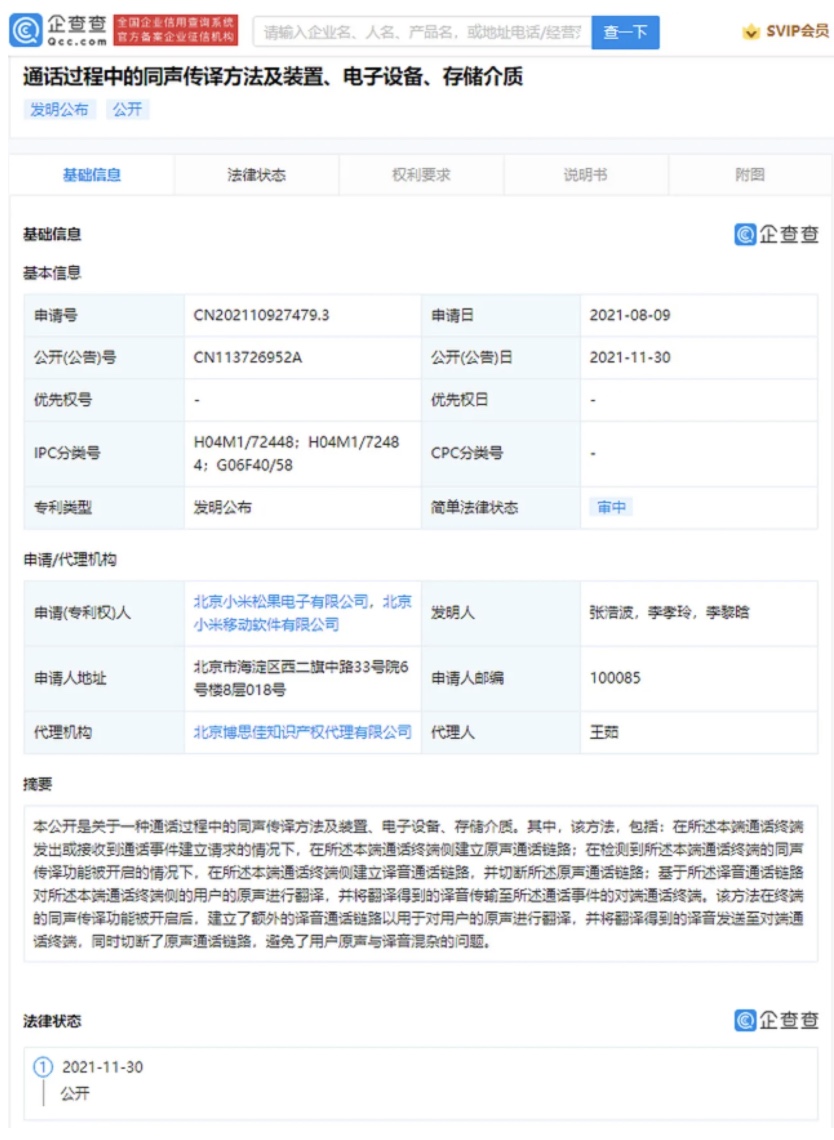 The patent revealed by ItHome seems to work on devices using the MIUI interface, although it is not clear at the moment. Because it is likely to be a feature that can analyze user calls and translate them simultaneously. In this way, the conflict between languages ​​will be resolved without the need for an additional device.

The working logic of this feature is as follows; During the phone call, the original conversations will be translated into the target language via an additional transliteration link. At this point, users will be presented with two options to choose the original and translated language.

Finally, it should be noted that there is no clear information about whether the patent will be implemented or not. However, the fact that Xiaomi has had similar studies in the past is the biggest indicator that there may be important developments in the future.

So what do you think about this subject? Can Xiaomi implement the patent in question? Do not forget to share your views with us in the comments section.

Time Spent on WhatsApp Increased by 40 Percent Due to Quarantine