Home Celebrity The real meaning of ‘Kiss and Make Up’ by Dua Lipa and... 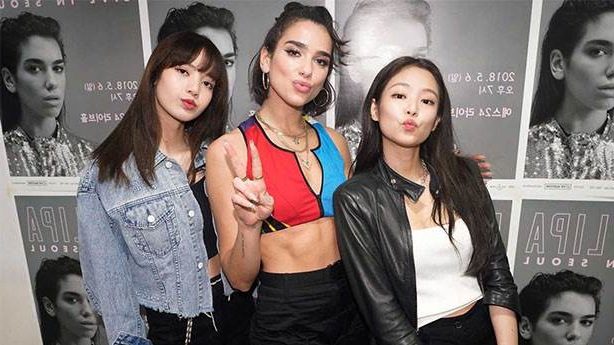 The fandom didn’t know the meaning behind the song’s name.

BLACKPINK is one of the most popular K-pop girlgroups, the girls have various themes that have become fan favorites like “Kill this love” or “DDU-DU DDU-DU”.

Their fame has led them to perform on important stages such as the Coachella Festival, as well as collaborating with stars like Dua Lipa , whose song could have a different meaning than the fans believed. We tell you what it is about.

The single titled “Kiss and Make up” was released 3 years ago and the lyrics speak about someone who does not want to lose the boy of their dreams despite the problems.

Although English often causes confusion, the song could be interpreted as a girl preparing to conquer her beloved and give him the long-awaited kiss of love, but some BLINK began to question its true meaning and that its translation is not literal: “A kiss and let’s fix things. ”

Sometimes the title has nothing to do with the song, it could be just a reference, sometimes the language has rules that confuse us. LOL It never hurts to know some obvious but curious facts about our favorite artists.