Home Sport Real Madrid Withdraws From The Bid, According To L’Equipe 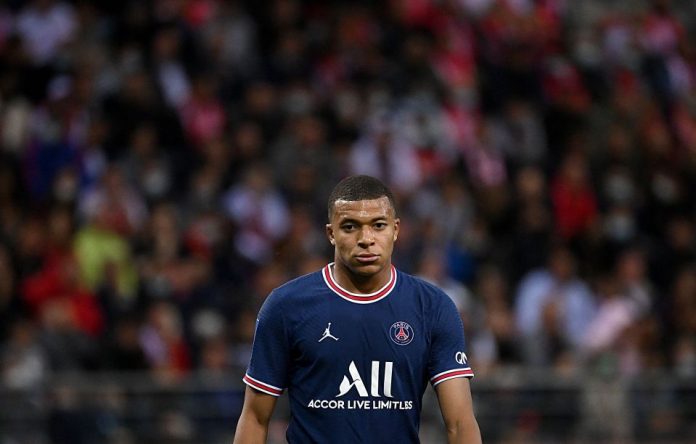 According to L’Equipe, except for the unforeseen last minute, Mbappé will fulfill his contract with PSG until June 2022.

Real Madrid has withdrawn from negotiations with Paris Saint-Germain (PSG) for Kylian Mbappé, for which the Spanish club would have increased its offer to 200 million euros, an amount denied by the Parisian club, the newspaper reported L’Equipe.

Shortly before, another French specialized media, RMC Sports, announced that Real Madrid had risen from the negotiating table.

According to L’Equipe, except for the unforeseen last minute, Mbappé will fulfill his contract with PSG until June 2022.

The leading French sports newspaper announced that there was a third offer made “verbally” by the club led by Florentino Pérez, for 200 million euros. The previous ones were 160 million and 180 (170 plus 10 variables).

However, the Parisian club was quick to deny L’Equipe himself that proposal of 200 million.

Another French newspaper with good sources in PSG, Le Parisien, also announced the withdrawal of Real Madrid from the negotiating table and assumes that Mbappé, except for a capital surprise, will continue with the colors of PSG this season.

The forward ends his contract on June 30 and the French press believes that PSG will try again to achieve a renewal of the contract of its young star.