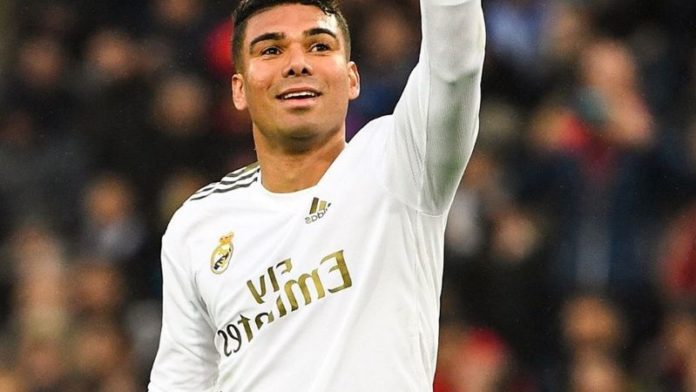 Real Madrid more pointer than ever in Spain!! Tight win. Real Madrid beat Sevilla 2-1 for a new day of Spanish football and, with this victory, was in first place in the league standings.

The goals of the match were scored by Casemiro (11´), Luuk De Jong (18´) and Carlos Casemiro (23´) sealed the victory for the Madrid team.

As soon as the game began, the team led by Zinedine Zidane marked supremacy, although he had to deal with some interesting reactions from Seville.

The Julen Lopetegui squad was not ordered back nor was it superior in the center of the field and was not able to resolve the game. There Real Madrid had the merit.

In that line, the meeting between the white and Sevillian team was friction marked by countless fouls that killed the pace of play.

The Brazilian, as if he were Careca in his best times in Napoli, was the leading figure of Real Madrid and the party, beyond that the offensive is not his specialty.

The white team will return to the field next Wednesday when they must face Unionistas de Salamanca for the Copa del Rey.