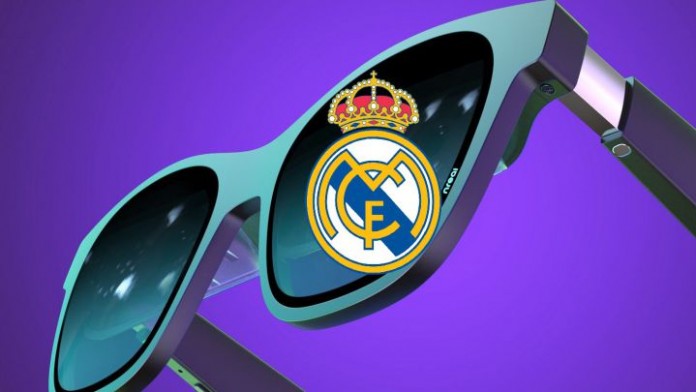 Real Madrid: Considered last year as the sports club that has taken the best and most advantage of social networks, Real Madrid has been able to see the importance that Twitter, Facebook and new technologies have when it comes to connecting with its public. In fact, in 2018 it became the first sports club in the world to have its own 360º channel and Virtual Reality, through its collaboration with The Dream VR.

But the merengue club has not wanted to stay only in this, and has chosen to also invest in Augmented Reality, that way of seeing reality enriched thanks to electronic devices. Present on game consoles for many years (PS3’s Eye of Judgment, PS Vita’s AR games), Augmented Reality is making its way onto mobile. and they allow us to see how Ikea furniture fits in a space, if a car fits in a garage, or how to enjoy a match at the stadium even more.

And Real Madrid will also be seen in AR, since the white club has reached an agreement with Cinedigm and Nreal that will allow the entity chaired by Florentino Pérez to broadcast augmented reality content through its television channel. Specifically, the club will add an augmented reality viewing option to its internal streaming service and enable immersive high-definition experiences up to 220 inches through Nreal glasses.

The mobile as a remote control and special glasses

What do you need to see these contents in AR? Well, users must connect the glasses to their mobile and use it as a remote control. Although at the moment it is not known what type of content can be seen or how much the agreement has been in economic terms.

In fact, it is not the first time that the Whites have collaborated with Cinedigm, since in August of last year the Madrid entity reached an agreement for the American firm to expand the distribution of Real Madrid TV in North America. Since then, the club’s official television can be seen in the United States and Canada through linear networks and video-on-demand platforms.