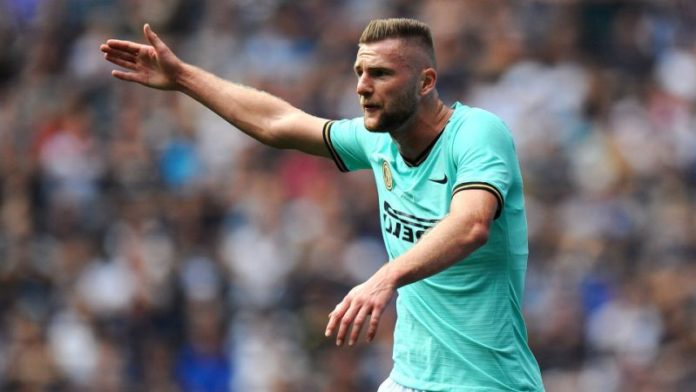 The great performances of the 24-year-old have led him to be related to major clubs in Europe such as Real Madrid, Manchester United and even Barcelona.

In that sense, Halis, according to statements collected by the newspaper AS and which echoes much of the Italian press, said “Skriniar is worth 100 million euros. Real Madrid and Barcelona are competing for their transfer from two years ago. Now Real Madrid is closer to reaching an agreement with Inter Milan, because they want and need the player much more than Barcelona. ”

He added: “Real Madrid should look for alternatives to the Ramos and Varane plants, so the approach of Madrid to Inter. I see that Milan Skriniar can go to Madrid.”

It should be remembered that Inter signed Skriniar from Sampdoria, in exchange for 28 million euros in July 2017, when he signed a five-year contract (expires in 2022).