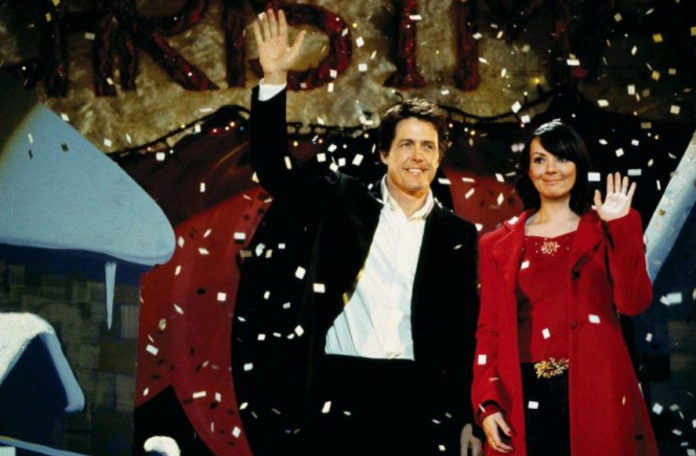 The actor played Natalie, a new employee of the new Prime Minister, played by Hugh Grant, in the 2003 RichardCurtis Christmas movie.

“I think, to be honest, it was 20 years ago and the world changed a lot, but I also think part of the charm of the film was that some of the love stories and characters weren’t perfect,” she told MailOnline.

“They recognized —or we saw — their shortcomings [and] their uncertainty whether they were real or not. That’s what made him so human.”

McCutchen added, “For me, part of the reason I love this movie is because it was so honest, and it wasn’t about ticking too many boxes and being a PC, it was about being human.

“Obviously if it was done now, I have no doubt they could have done it differently, but I still really love this movie and its charm and its idea that ultimately love can be complicated and confusing and not perfect, or forbidden if you’re “you’re in love with your best friend’s wife or with people who have affairs because it wasn’t perfect and it showed that there was still that hope in it.”

The screenwriter and director of “Real Love” Richard Curtis recently admitted that the lack of diversity in the film makes him feel “uncomfortable and a little stupid.”

“There are things that you would change, but, thank God, society is changing.

“My film seems outdated at some points. The lack of diversity makes me feel uncomfortable and a little silly.”

Thanks to The World Cup and The Mismanagement of The Glazers,...