Home Entertainment Ready or Not, it will come to Steam in early access 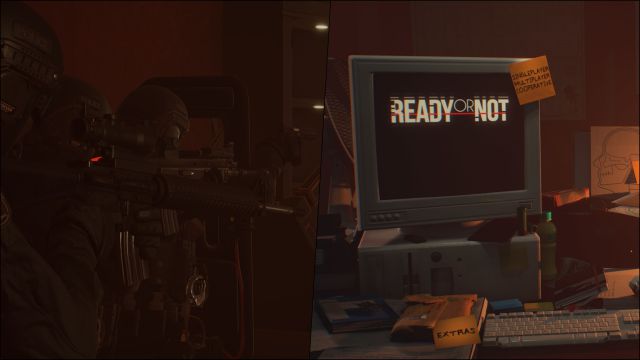 Void Interactive confirms its collaboration with Team17 to publish on Steam Ready or Not through the early access program. New trailer.

Ready or Not, the tactical shooter spiritual successor to the SWAT saga, will debut on Steam through the early access program on Steam under the Team 17 umbrella. Void Interactive has confirmed the collaboration with the publisher to publish the title soon. Its release date has not been specified.

As indicated by the study through a statement on their Steam profile, from now on they will share their development updates more often. “These posts will give you a look behind the scenes and what we’ve been working on, including a first look at on-the-road content and changes, as well as work from community feedback,” they explain.

Ready or Not, SWAT-inspired tactical shooter

The path of the title has not been short, precisely. We must go back to 3 years ago to know its revelation, which pointed to a playable concept different from what is usually seen in the genre. With names like Rainbow Six Siege in full swing of popularity, Ready or Not proposes a formula similar to the SWAT brand. Fans will nostalgically remember the fourth installment, developed by Irrational Games, who would later embark on Bioshock.

“Ready or Not is a tactical shooter that puts the player in the role of elite operatives working to penetrate a range of hostile situations,” void Interactive narrates. “Your choice of how to face each scenario will be key in the course of the mission. Will you use lethal or non-lethal force? What’s the best way to maximize your squad’s teamwork to ensure that all hostages can be rescued? Decisions in seconds like these will be in front of you ”, they conclude.

The team is committed to realism, from equipment to ballistic penetration. As they say themselves, the game is built “around realistic non-military combat situations.” 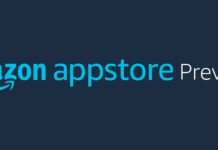 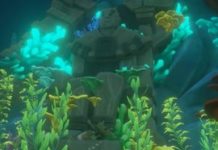 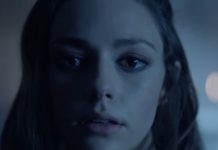 Legacies: Season 4 Of The Series Wins Trailer With Death On The Prowl