Home Entertainment Ready Or Not And Wartales, Among The Most Outstanding Games On Steam... 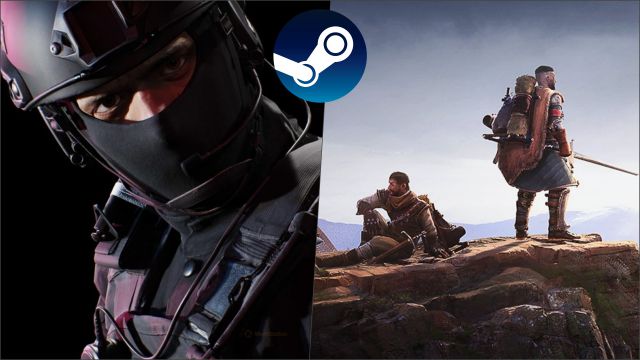 Ready Or Not: Valve reviews the most popular games on Steam during December 2021. Ready or Not and Wartales are some of the prominent names in the selection. Steam closed 2021 extolling some of the titles published in the last month of the year. Names like Ready or Not and Wartales are just some of the highlights during December. Valve completes the selection of the titles that have generated the most profits in that framework.

The list provided by the company is not ordered in any way; In terms of additional content, Bungie’s 30th anniversary pack in Destiny 2 and the Endwalker expansion for Final Fantasy XIV were the most requested.

Game of Thrones: Ed Sheeran Accuses Fans Of Screwing Up His...