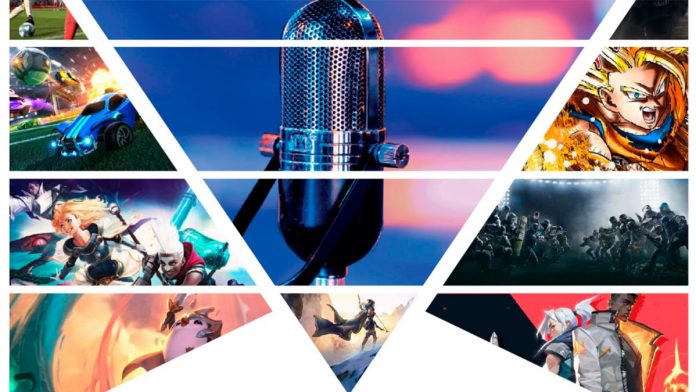 Ready 2 Fight: The association formed by esports professionals continue with their charity events and tournaments, this time, to help the most needy children.Ready 2 Fight, the charity association that emerged from several esports professionals, has announced a new collaboration with JuegaTerapia, the foundation dedicated to helping hospitalized children through video games, to carry out a series of new charity tournaments that will take place from May 24 to 30, 2021. This new event aims to raise as much money as possible to help hospitalized children who are far from their family and home in unfamiliar surroundings.

Thus, this new Ready 2 Fight 2021 event will be held from May 24 to 30, 2021 and will offer tournaments, demos and live performances with games such as Tekken 7, Teamfight Tactics, Rocket League, Counter Strike: Global Offensive, Rainbow Six Siege, Valorant and League of Legends. Below we provide you with the calendar and times of the different events.

Among the event organizers we find Mister Readys (Caster and Presenter), BlueAletheia (Designer and Photographer), FJ (Organizer and Coordinator), Orenji (Organizer and PR) and Raised Wolf (Organizer and Manager). “During the past year 2000 we wanted to focus our work on the organization of charity events, given the difficult situation we were experiencing,” managing to organize their own Ready to Fight charity event, say those responsible. Now they start a new event together with the JuegaTerapia charity foundation to help hospitalized children.

“JuegaTerapia was born in the spring of 2010. Monica Esteban, its founder, gave a Play Station to a child who was receiving chemotherapy treatment at the hospital and she could immediately see how the little one was encouraged and faced his illness with a smile. Since then we have been able to verify daily the benefits that gambling has on hospitalized children ”, they explain from JuegaTerapia. You can find more information about Ready 2 Fight and the next charity event with JuegaTerapia through its official channels and social networks.

FNCS Fortnite Season 6 : dates, times, prizes and how to...