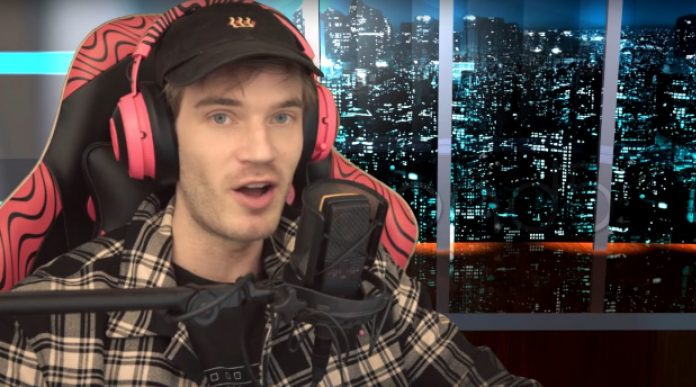 Felix Kjellberg, nicknamed PewDiePie, who is one of the biggest content producers of the Youtube platform with 109 million subscribers, is not on the agenda with his latest diss video. PewDiePie drew the reaction of the people by throwing a diss on the YouTube channel named Cocomelon, which children love to follow.

Cocomelon YouTube channel stands out with its entertaining content for children. With a total of 105 million subscribers, the Youtube channel continues to entertain children for more than 14 years with various animations and song contents. The video of PewDiePie, who made fun of Cocomelon channel with his diss video and made insults, was removed in a short time.

Diss video removed due to violation of child safety

Youtube does not compromise its strict policy regarding children’s content, especially for the last 3 years. During this period, hundreds of Youtube channels were closed all over the world. With the strict policy of the Youtube platform, videos containing threats and bullying against children are now being removed from the broadcast in a short time.

PewDiePie, who announced the video on February 8, released the diss video a week later. The video, which attracted people’s reaction in a short time, was removed by Youtube after being on air for a few days due to cyberbullying and violation of child safety.

We welcome your comments about the diss PewDiePie posted on the Cocomelon channel.

What is the Mysterious Cave Code in Fallout 76?