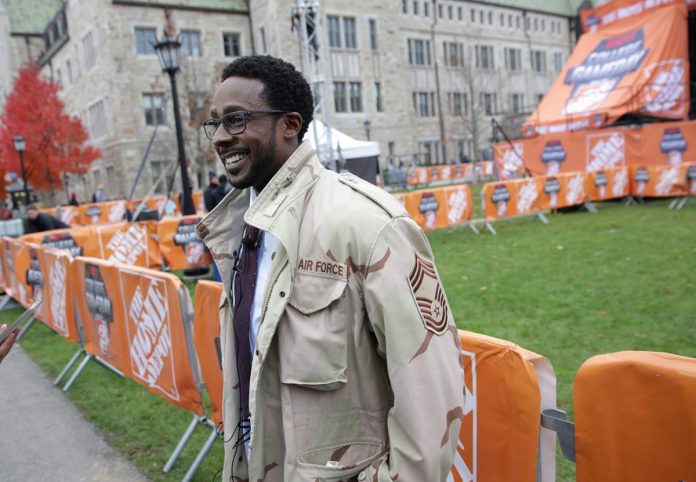 College GameDay is being moved south for the fourth week.

ESPN’s pregame football show will head to Knoxville for the Tennessee-Florida competition. For the first time since 2016, the show will be held in Knoxville.

Despite the fact that this is a good place, fans hoped that the show would go to another place.

The Vols enter this contest 3-0 after defeating the Akron Zips on September 17. They also hope to snap a five-game losing streak against the Gators.

Meanwhile, the Gators have a 2-1 record after defeating the South Florida Bulls, 31-28. This happened after the Gators lost to the Kentucky Wildcats in week two.

The Raiders and Darren Waller are Reportedly Nearing a New Deal

Courtois and the march of Keylor Navas of Real Madrid: “It...