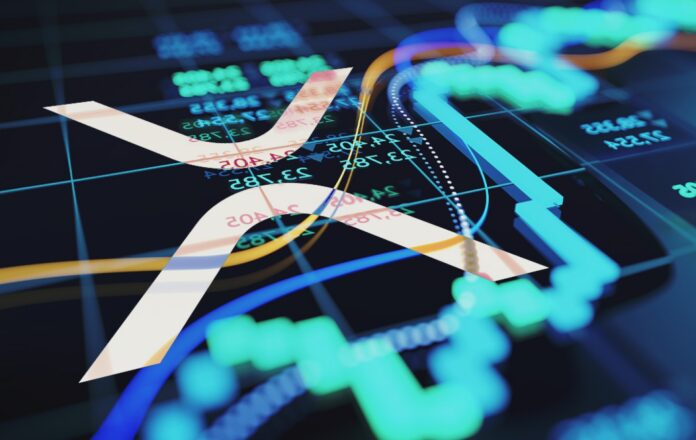 The popular cryptocurrency analyst MagicPoopCannon has released a recent analysis. The analyst thinks that the third largest cryptocurrency, XRP, has hit the bottom and is ready to retest the $ 0.77 level.

In detailed analysis, Magic says that XRP has been in a sharp decline since September 2017. In addition, the analyst stated that even during the Coronavirus collapse in mid-March, XRP maintained its important support level, such as $ 0.12 – $ 0.15. Below is the log chart used by Magic in XRP analysis.

XRP Can Reach $ 0.77
According to Magic, the highest level target of $ 0.77 corresponds to the highest level in September 2018 and where exactly the falling wedge began to form. However, Magic makes it clear that it remains neutral due to the state of global economies as a result of the Coronavirus pandemic. He also stated that the 200-Day MA is a difficult hurdle for XRP.

In addition, XRP is currently in the resistance zone below the 200-day moving average (in purple). For this reason, the obstacle in front of XRP appears to be a 200-day moving average. If XRP can overcome this and hold it as a support, we can see a test of the upper part of the falling wedge very quickly, and this can cause an epic inverted rupture.

Falling Wedge May Start XRP Rise
As a result of the analysis, Magic expressed optimism that XRP may be reversed very soon and explained his views as follows:

I think we’re likely to see an upward break soon, but that’s just speculation. Despite being neutral, I will become an XRP receiver if it has a strong breakdown that creates a falling wedge, a support of over 200 MA.