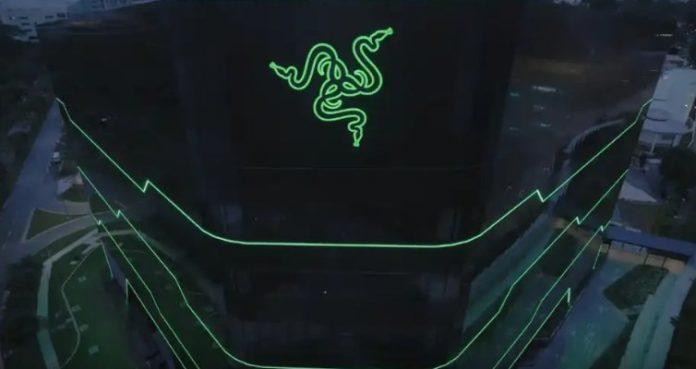 Razer is known for its black and green gaming keyboards, headsets and desktop computers. And now add the regional headquarters to this glowing list.

As virtual reality developer Kenji Iguchi noted in an already viral tweet, Razer’s new headquarters in Southeast Asia is the most Razer-like enterprise imaginable. I mean, just look at it! You couldn’t confuse this building with the offices of any other company.

“High-rise, as one of the most characteristic architectural landmarks of One—North,” the official press release notes, “Razer’s new headquarters features an iconic black facade with acid-green stripes throughout the building — a tribute to the brand’s instantly recognizable aesthetics. ”

During the day, it looks less like Razer, but after sunset, the atmosphere of the building turns into pure gaming peripherals.

The headquarters is located in One-North, the technological and business center of Singapore.

But is it also dark and neon green inside? It would be pretty cool—like being inside a Razer peripheral. But I’m not sure if this is the best lighting for day-to-day work.

Nina from NiziU celebrates her birthday with a very special project