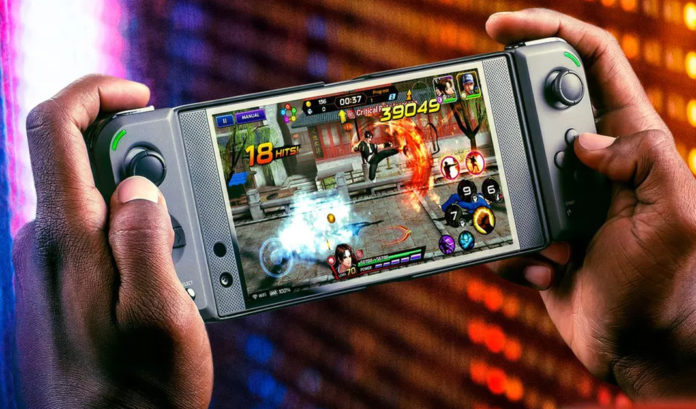 Razer introduced a new mobile controller at the CES 2020, which started today. The new device Kishi, which resembles the Nintendo Switch, drew attention with its superior features than its predecessor Junglecat.

Razer, one of the companies producing equipment for players, had previously designed a controller for the PS4. The main focus of the game without the controls, the company announced a new game controller last October, and some information about this device had announced. The controller, which resembles the Nintendo Switch and plugs into both ends of the phone, was compatible with only 4 Android devices. You also had to have a special case attached to the phone.

Soon after releasing this controller called Junglecat, Razer came up with a new controller that resembles a Nintendo Switch. Introducing Razer Kishi at the CES 2020 event, which started today, the company is preparing to launch the product in the near future.

The missing features of Junglecat have been solved with Kishi: 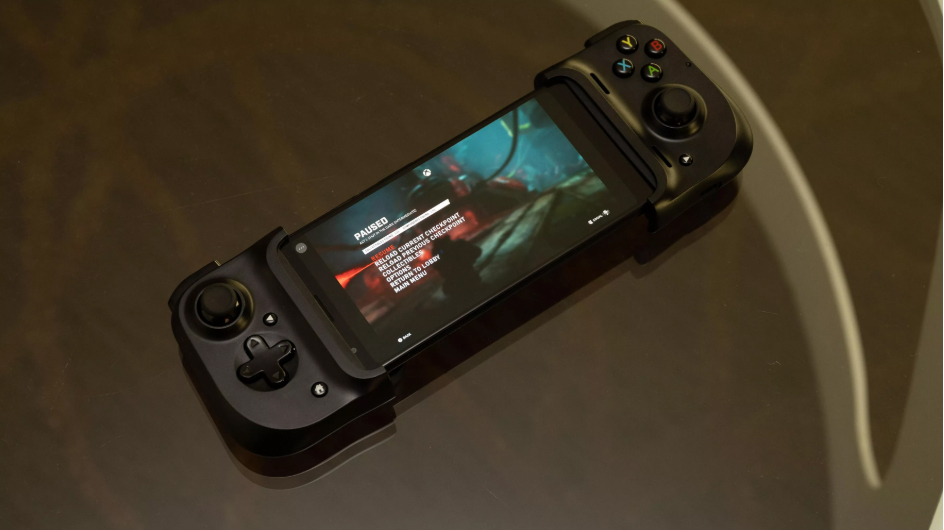 One of the outstanding features of the new Razer Kishi is its phone compatibility, which makes it more usable than Junglecat. Kishi can be used to play games on most iPhone and Android phone. The controller, which does not require any sheath, will operate by connecting directly to the phone’s port.

Considering that the device is connected directly, we can conclude that the waiting time will be shorter. Another direct connection is that Junglecat will eliminate the need for pre-charging. Kishi will get the power he needs directly from the phone. You will also be able to do this directly from the inputs on the controller if you need to charge your phone while Kishi is connected. Thus, the game will not be interrupted due to charging.

The control design is quite classic looking: 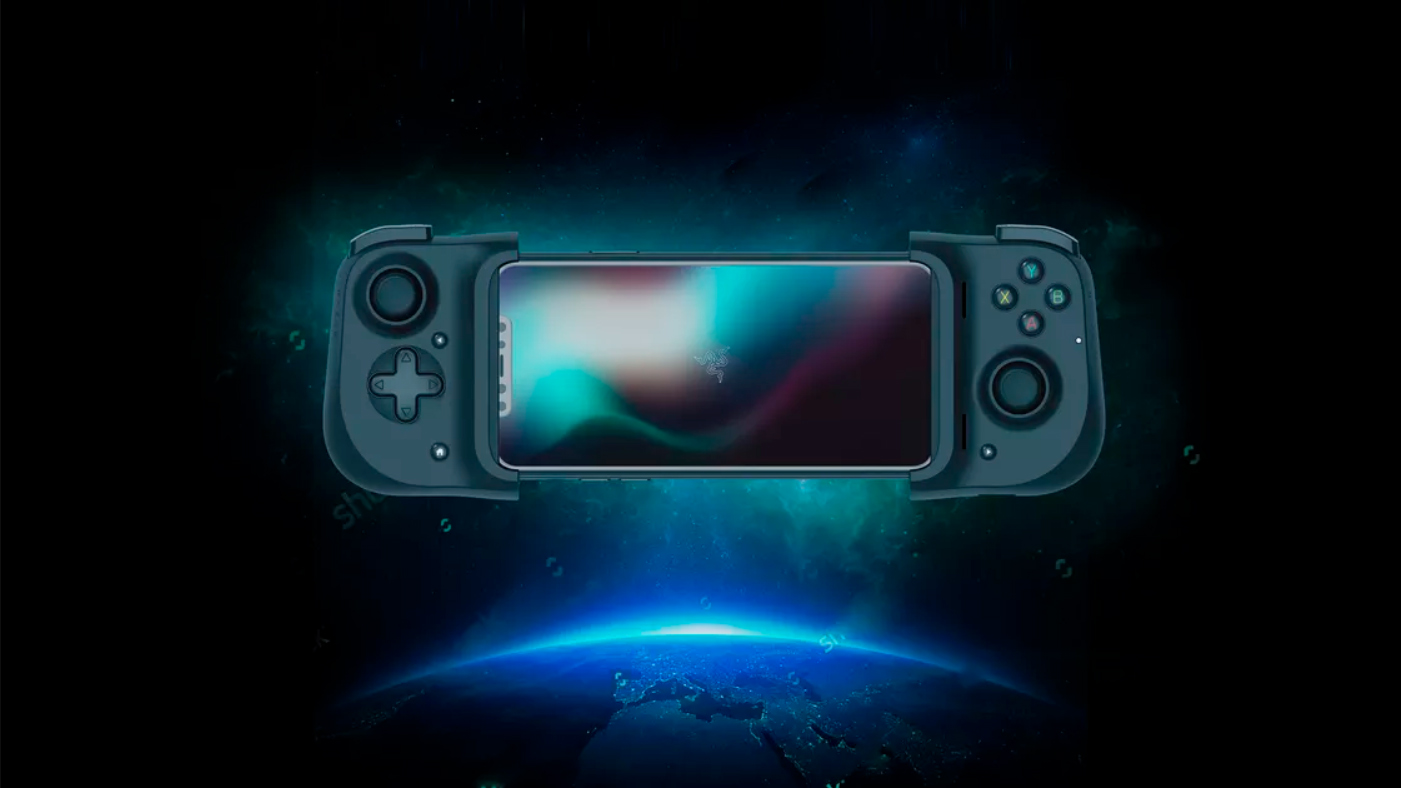 Two control bars on it; Direction, ABXY and trigger keys in the controller, the usual key sequence. It is not yet clear whether the trigger keys will be 2 or 4. In a rendered image, 2 trigger buttons appear on the device shown connected to the phone, but there may be more on the back of the device.

Preparing Kishi in partnership with GameVice, known for mobile controllers like Nintendo Switch, Razer plans to launch the device earlier this year. The price of the device does not make a definite explanation, according to the company’s price of $ 100 Junglecat Kishi’in price will be similar to the price of the Android version of the iPhone version will be slightly lower.